Last month my husband and I had the rare opportunity to go away on our own to celebrate our 13th anniversary. It's the first time we've ever been away from both our children overnight since my oldest son was born. He's almost 9. So where did we end up going?


It was strange to imagine being in Disney without our children. While we did honeymoon there and continued taking annual trips even before we had babies, it was now really bizarre to think of being there without them. We knew this would be a very different trip in a number of ways. But it also freed us to enjoy a more grown-up, relaxing time together, and it has now gone down in our history as one of our best vacations ever.

We wanted to do this trip as low-budget as possible, so we decided to only go for a weekend and not to go into any of the parks while we were there. This immediately cut down costs. We also got a great deal on flights.


Now, I'll admit I was a little hesitant to go to Disney World and not go into any parks. What's the point, right? Well here's the thing: a Disney trip for us isn't only about the parks. It's all about experiencing Disney by enjoying the general atmosphere around Disney property, inside the resorts, and in other areas around Disney World. The feeling we get while just being there - not necessarily inside a park - is where it's at.

We decided to stay on Disney property so we could still enjoy the Disney magic. It also meant we were free to use Disney transportation during our stay. Because we booked relatively last-minute, many of our favorite resorts were either booked solid or had raised their rates, so we stayed somewhere new to us: The Walt Disney World Swan. The price was reasonable, especially with our AAA discount.


I would say the WDW Swan is a great resort to book if you want to be on Disney property but not feel suffocated by it. The Swan felt more grown-up and modern than some of the other resorts we've visited. It was beautiful inside, clean, and architecturally amazing. It (along with its sister resort, the Walt Disney World Dolphin) is enormous. It's got great restaurants (even one with character dining), nice rooms (many with views of Epcot and the Disney Boardwalk), and impressive pools. Disney transportation to the parks runs regularly. And the Swan and Dolphin resorts are situated on one of my favorite parts of Disney property: The Disney Boardwalk.


Still, I have to admit the resort was not "Disney enough" for me. I missed the Disney themes found in all the other Disney resorts. While inside the Swan, I didn't feel like I was at Disney World. It felt strange to look out our room window and see the top of the Epcot "ball" when the rest of our room didn't feel very Disney at all. I do realize, however, that this may be a plus for some people, and I guess that's why these two resorts exist on Disney property.

Our flight arrived around 9am on a Saturday morning, so we had virtually the entire day ahead of us in Orlando. We rented a car and did something we had never, ever done before. We actually drove through the areas around Disney. We drove through Windermere and Doctor Phillips (and decided we will retire there one day!) and had lunch at a little pizza place called Flippers. This turned out to be a highlight!

After our self-guided tour of the area we returned to the resort. We then took the time to walk around the Boardwalk. We strolled along at a lazy pace. We held hands. We stopped when we wanted to stop and walked when we wanted to walk. We had no little children asking to go in a toy store or saying their legs were tired. It was very strange and wonderful.

We had dinner at a new restaurant called Trattoria al Forno on the Boardwalk. 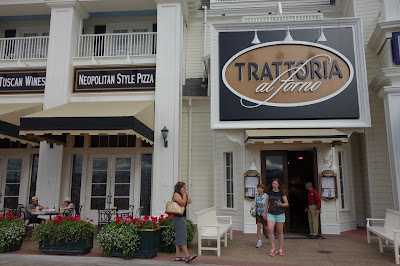 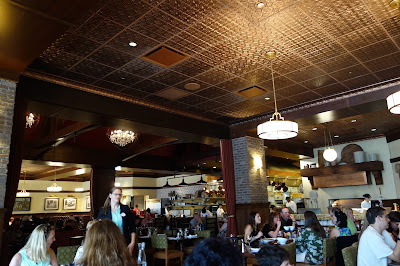 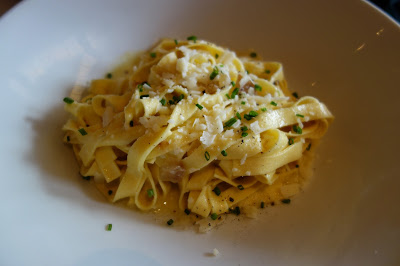 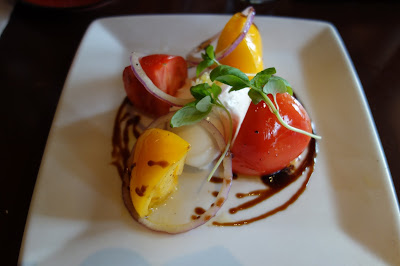 After dinner we caught a bus from the Boardwalk to Disney Springs. It was Saturday night so the entire place - an outdoor shopping and restaurant district - was packed, but we still managed to get ourselves a lane at Splitsville bowling alley. We were out way past our usual old-person bedtime, and it was so much fun!


From Disney Springs we took a bus back to our very favorite resort, Disney's Beach Club. We meandered through the lobby and grounds, missing the kids but also absolutely loving the uninterrupted time together. We did try to stop in Beaches and Cream for late ice cream, but it was surprisingly busy and had a long wait. Instead we headed back to our room and called it a night. 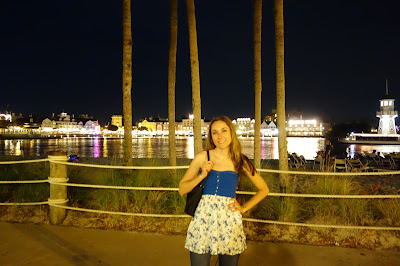 The next morning we both slept in late. We haven't both slept in simultaneously since before our first son was born! We walked back to Beaches and Cream for lunch and dessert (I couldn't wait to order my favorite, the No Way Jose Sundae)!


Then we caught a bus to the Magic Kingdom, where we took the monorail to the Disney's Polynesian Village Resort. They recently renovated the lobby and we wanted to check it out. We casually strolled through the beautiful resort and got one of our favorite Disney treats: Pineapple Dole Whips. We ate our ice cream in the lobby and then walked around the outside of the resort to see the brand new villas and outdoor area.

We continued our walk over to the Grand Floridian Resort & Spa. This is truly the grandest of all the Disney resorts. It's absolutely beautiful. We stayed in a honeymoon suite here 13 years ago, and we dream about doing it again one day for a future anniversary. 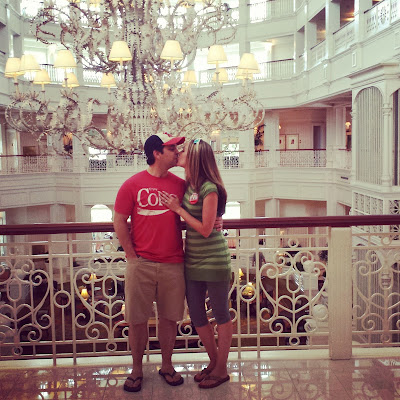 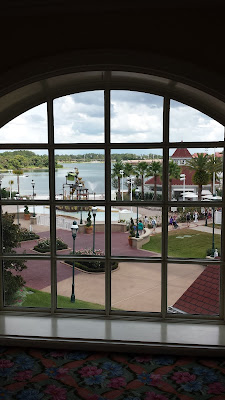 From there we took the monorail back to the Magic Kingdom, then boarded a bus to Animal Kingdom Lodge because we had dinner reservations at Boma (one of our favorites!) Because we were early, we bought a deck of playing cards from the resort gift shop and settled into one of our favorite spots in the Lodge to play a few hands of Rummy. This was something we had done on a previous trip many years ago, before we had kids. It was such a relaxing afternoon, rocking in our wooded rocking chairs underneath a thatched roof on a balcony overlooking the savanna full of grazing zebras and giraffes. 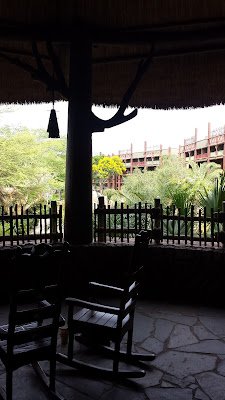 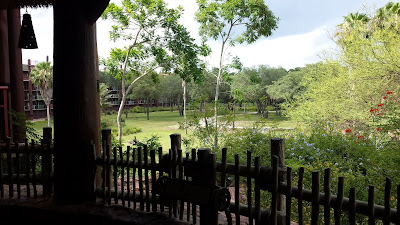 After dinner we decided to enjoy one last walk under the lights of the Boardwalk before heading back in for the night. 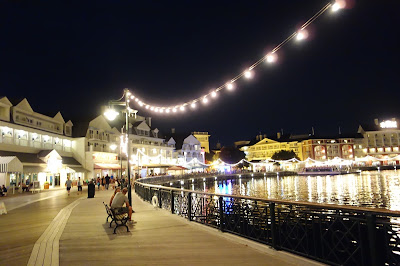 The next day we returned home. It was a wonderful trip!

I really wasn't sure how it would feel to be on Disney property but not visit the Disney parks we love so much. Surprisingly, I did not really miss them! Oh there were a few times when I felt a tinge of regret upon seeing Cinderella Castle from our ride on the monorail and part of Epcot's France Pavilion from the bridge of the Boardwalk, but for the most part I was happy just to be on Disney property. For us, the resorts constitute a huge part of our Disney experience, so just being able to visit some of them was a treat. And the best part about resort hopping? It's free!

We are indeed itching to return to Disney World again for a proper, week-long trip to all four parks with our children, but honestly I'm hoping we can make the anniversary weekend thing a tradition. It really was an inexpensive way to get some Disney magic.