On our honeymoon we made reservations at Jiko, one of Disney's Signature Restaurants inside the Animal Kingdom Lodge. This was the first time we laid eyes on this beautiful place, and it was the newest resort at the time so we made the effort to see it.

After stepping into the lobby, we knew we’d stay there on our next trip to Disney, whenever that would be.

We've since stayed here three different times, the last time being in a one-bedroom villa in Jambo House. It's really hard to go back to the normal world after that. 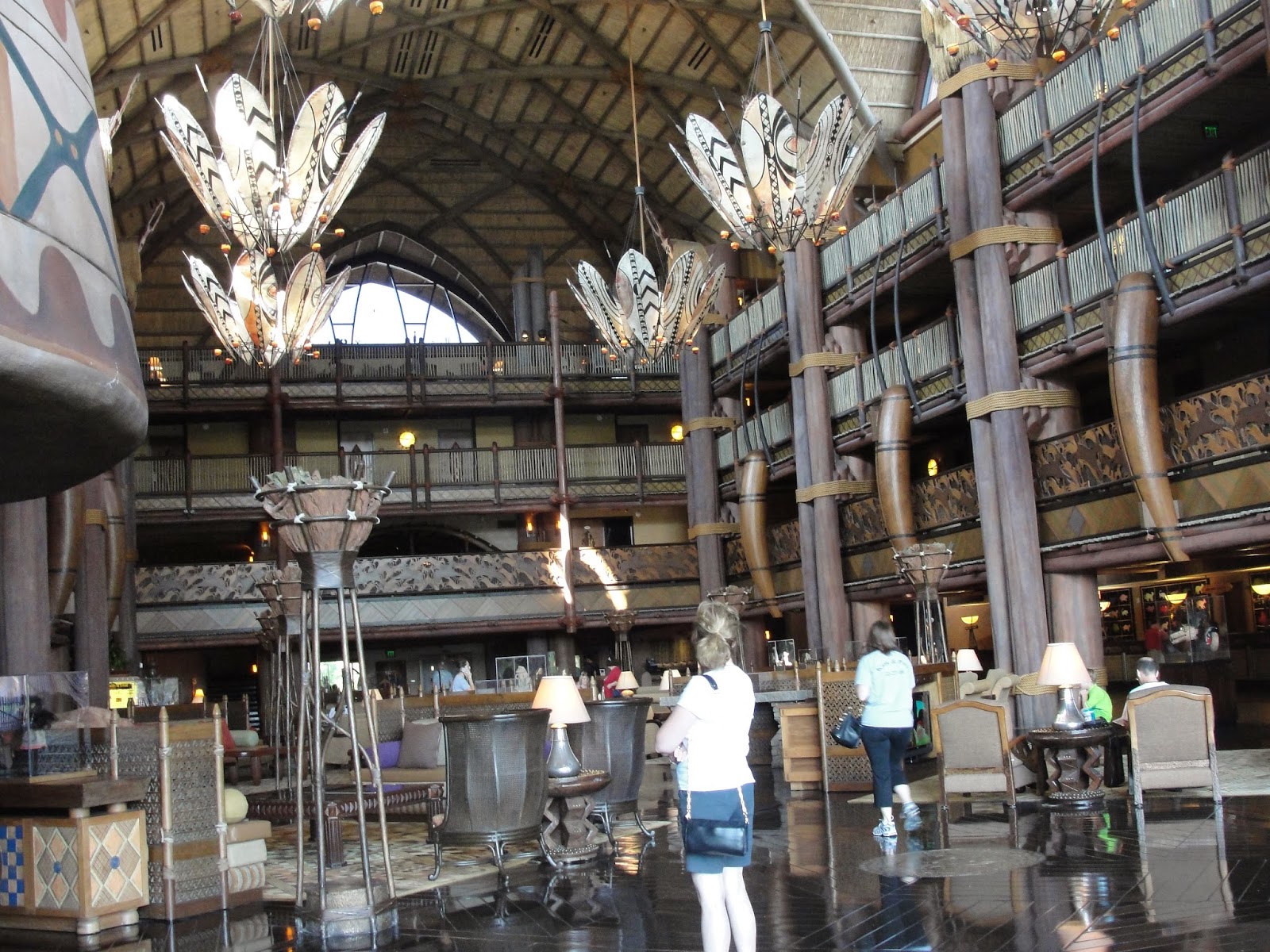 Despite the fact that it doesn’t really look the way “real” Africa looks – some well-travelled children on the bus ride there commented, “This doesn’t look like Africa...” upon catching their first glimpse of the resort – it is the way I dream Africa looks and feels.

First of all, it’s a bit off the beaten path. While still on Disney property, the closest park is – duh – Animal Kingdom, and that’s about a 20-minute bus ride from the other parks. By Disney standards, that’s a hike, which is probably why it’s among the most inexpensive of all the Deluxe Resorts (the top tier of Disney resorts). Still, I think this separation adds to the feel that the designers of the resort were going for: You’re on the highway for a bit and then all of a sudden you see the lush landscape when the Animal Kingdom Lodge suddenly appears. It is a dream. 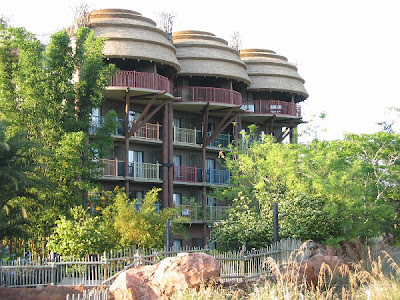 The lobby is breathtaking. If you’ve ever been inside the Wilderness Lodge, it’s reminiscent of that type of architecture (and I may be wrong, but I believe I read somewhere that the same architect designed both lobbies). A high ceiling that looks like the interior of an African hut (mansion) with a thatched roof lined with palm branches.  There is an enormous window at the far end of the lobby that overlooks the savannah, and the contrast between the streaming sunlight and the dark, subdued colors of the lobby creates an exotic, almost ethereal effect. It’s positively beautiful. 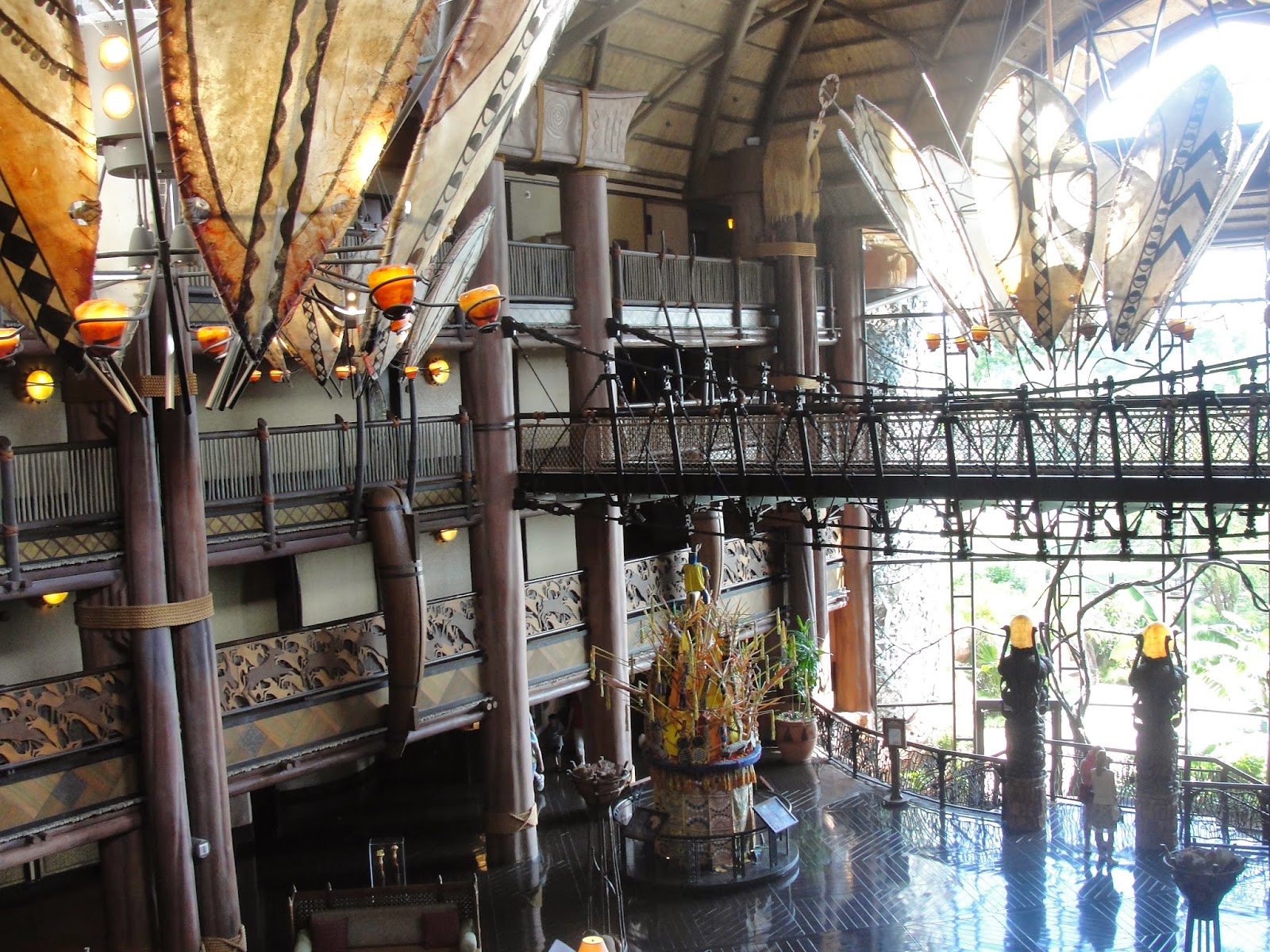 The outdoor areas are awesome. We loved the live African animals that roam the savannah, including giraffes and zebras among other things. The pool is also beautiful and truly relaxing. Some pools are full of energy, but this one – even with all the fun stuff for kids – was relaxing.

Other things we enjoyed at this resort were the little areas that seemed hidden – like if you happened upon them, it was as if you discovered something secret – like the porch with the hand-carved rocking chairs overlooking the savannah and the fire pit outside where a warm fire burns every night.
We ended up staying at the Lodge on two separate trips, so obviously we had a good experience there. The main con is its distance from the main parks; once our son was born we needed a resort that was easier to get to in case we had to return for a nap or a rest. If that’s not an issue for your family, then I’d say go for it. As I mentioned before, this distance from the rest of the World makes it feel more secluded and exotic, and practically-speaking, it keeps the room rates lower.

The other con, which isn’t a huge deal though it was noticeable, was that we found the rooms to be a bit dark. I assume this goes part and parcel with the resort’s design and feel – you wouldn’t expect bright lighting in the depths of the African savannah – but it seemed a little dark when trying to see yourself in the mirror or read. Again, it wasn’t that big a deal to us, but just something we took note of.

Overall I’d highly recommend this resort, including the restaurants Boma and Jiko inside. Disney has since added the Disney Vacation Club section, the Animal Kingdom Lodge Villas at Kidani Village. We’ve visited there to eat at the restaurant, Sanaa, but that’s the extent of our experience there. 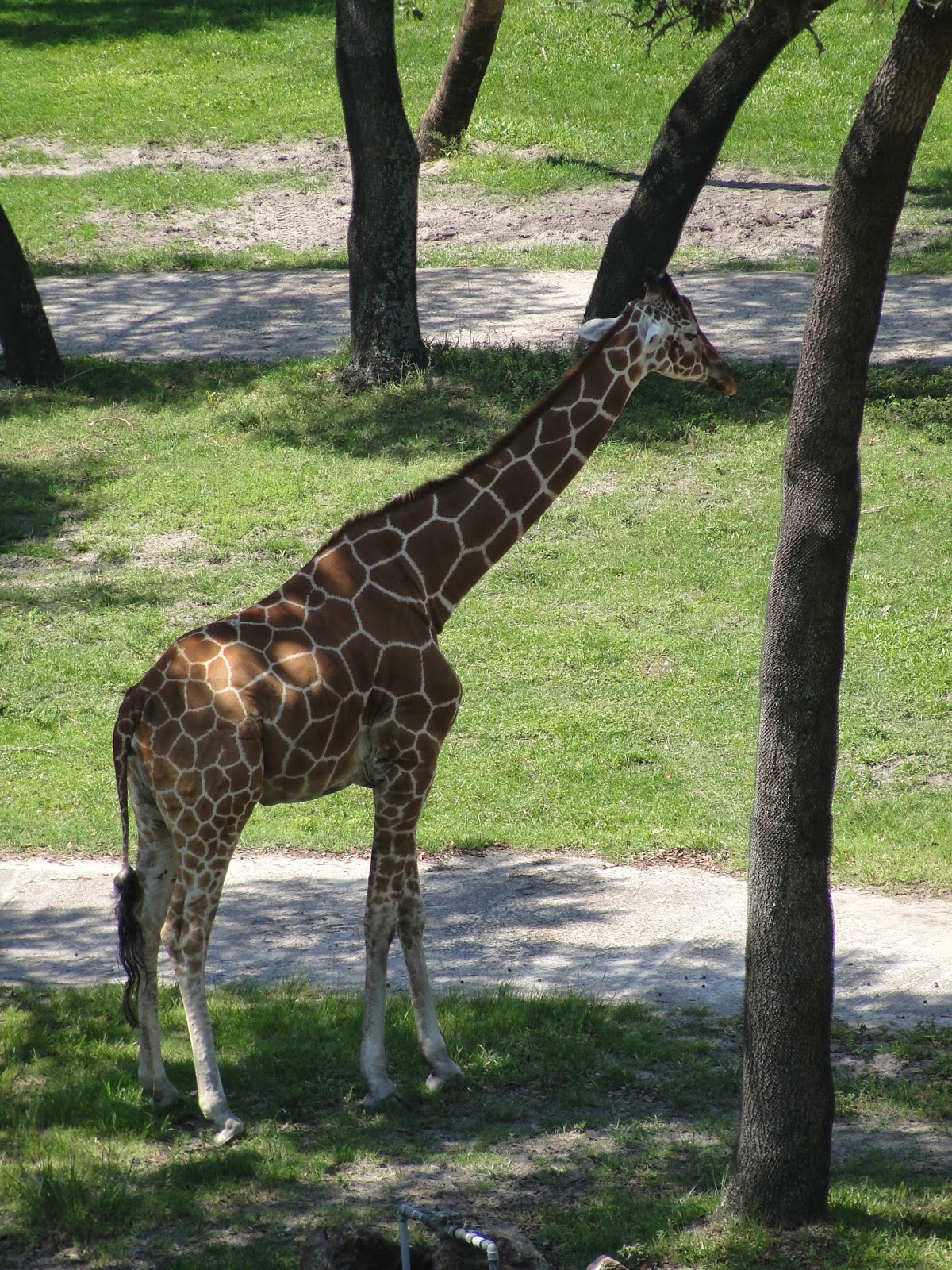 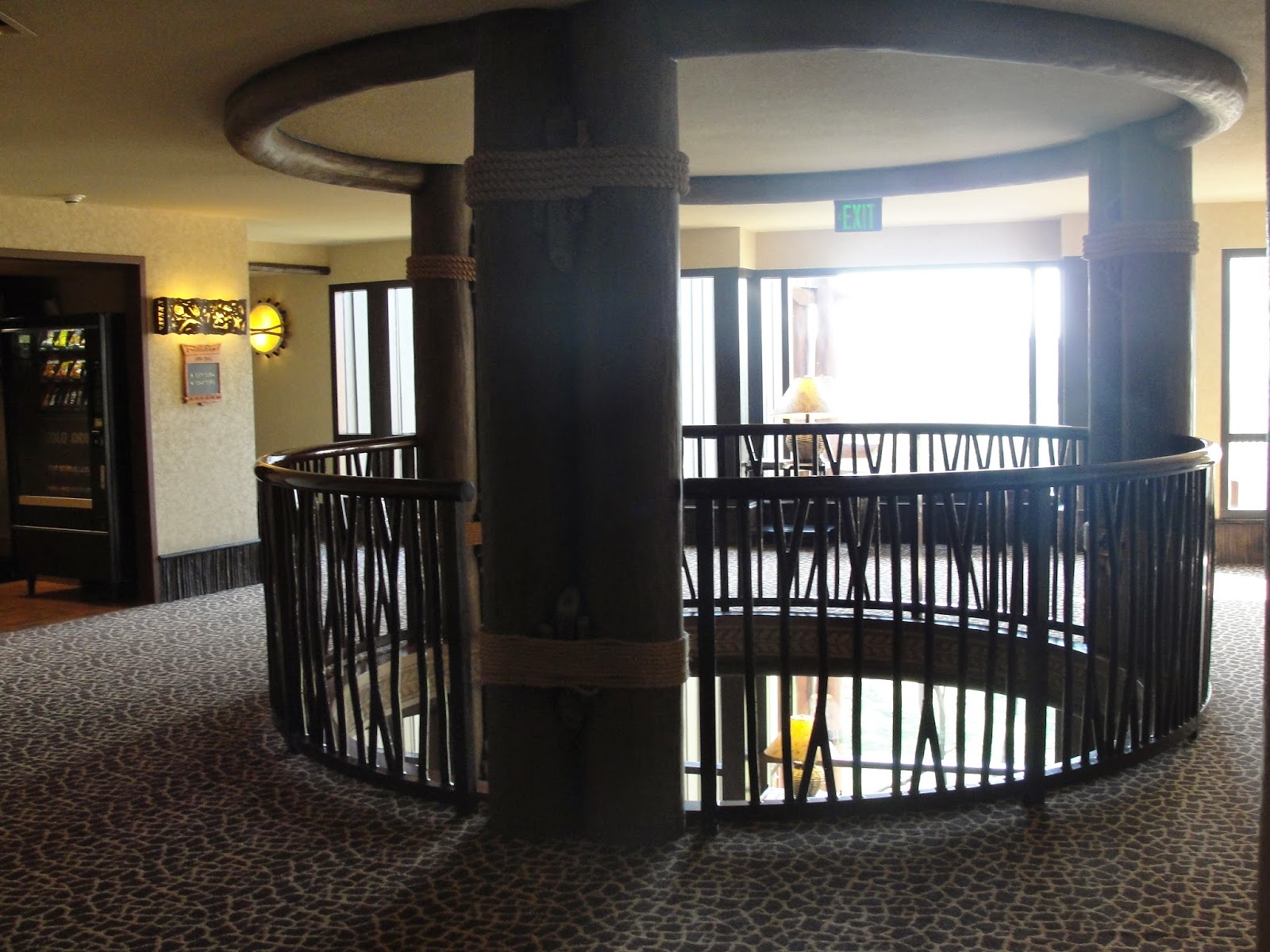 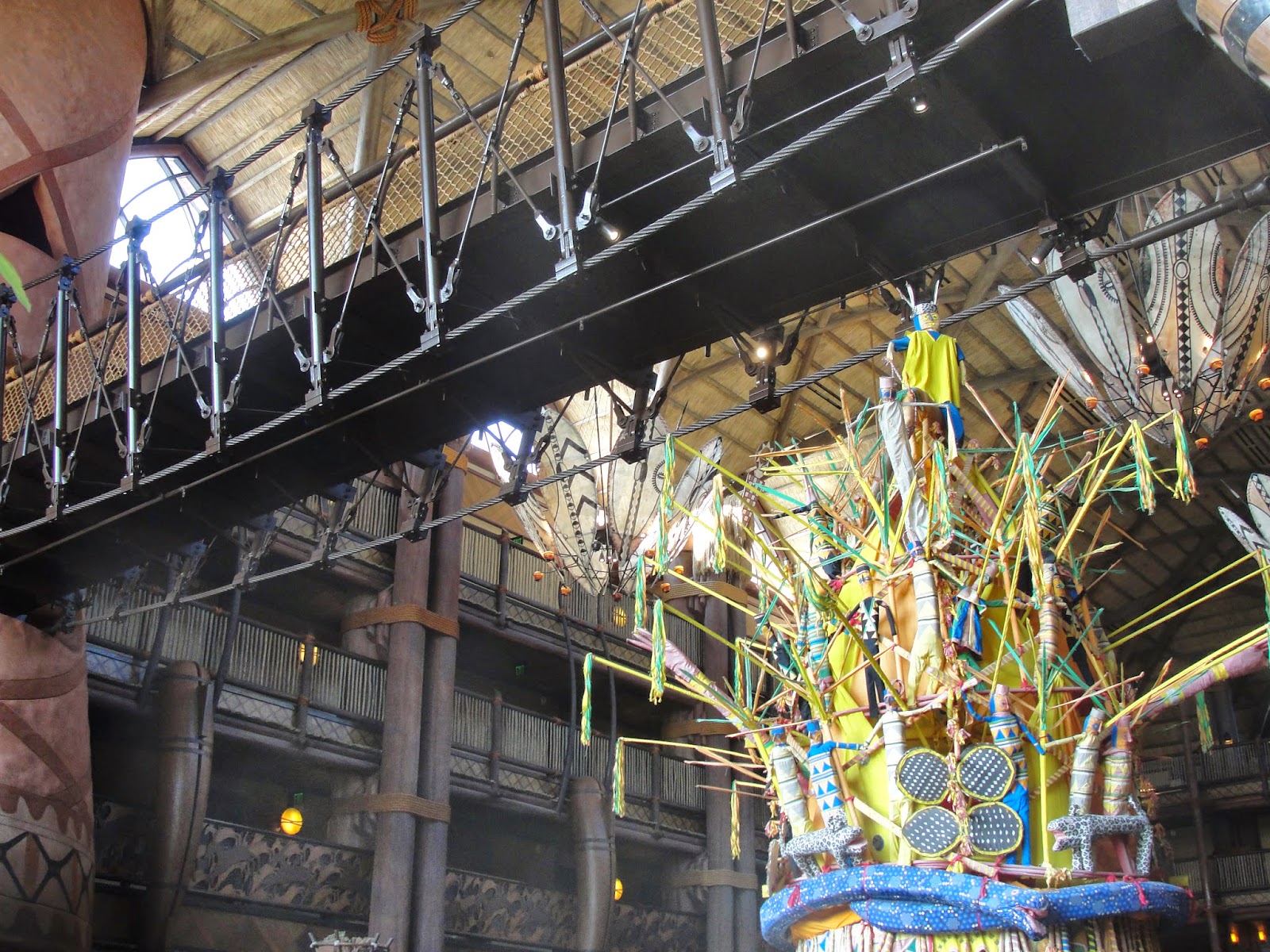 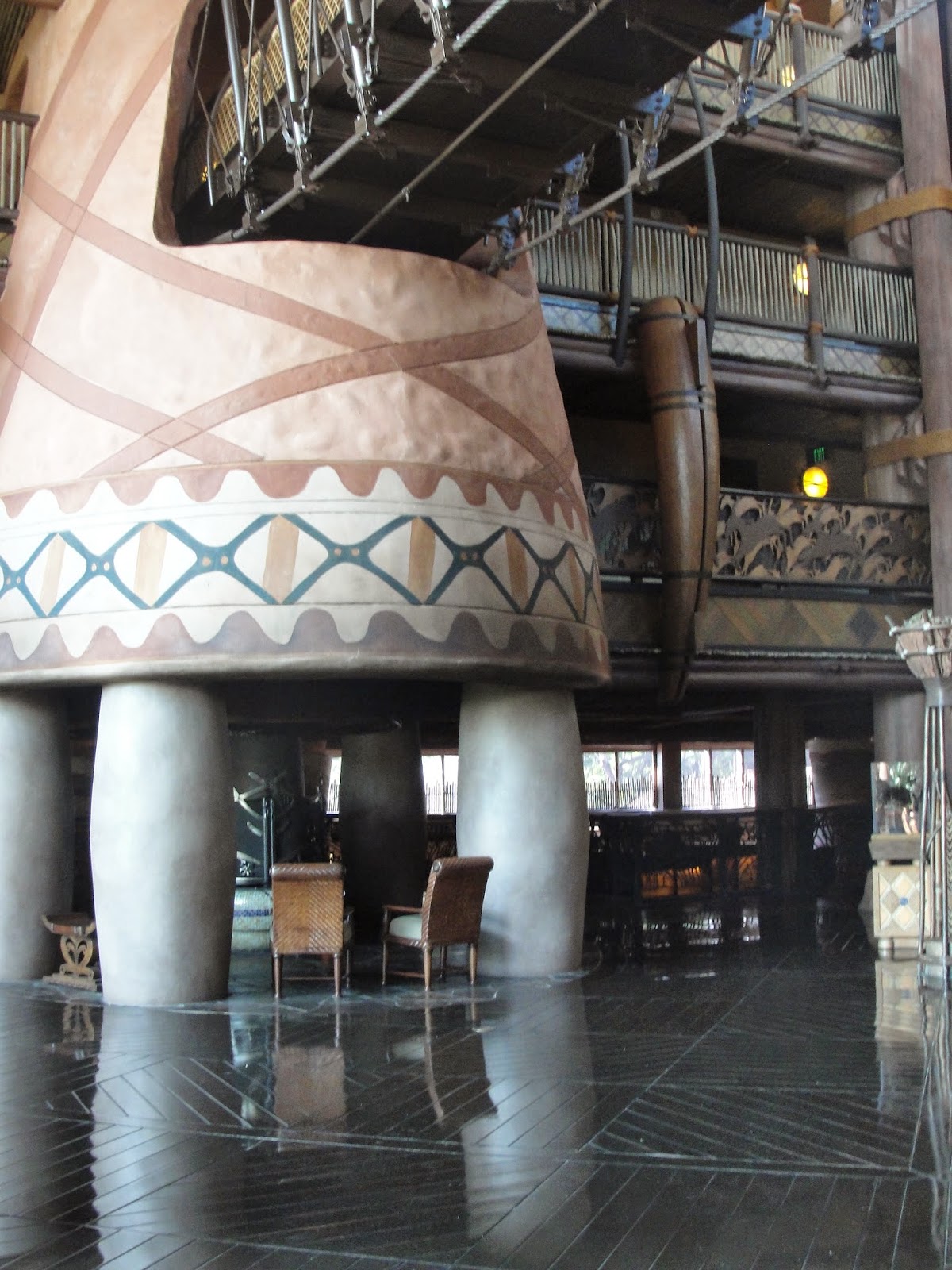 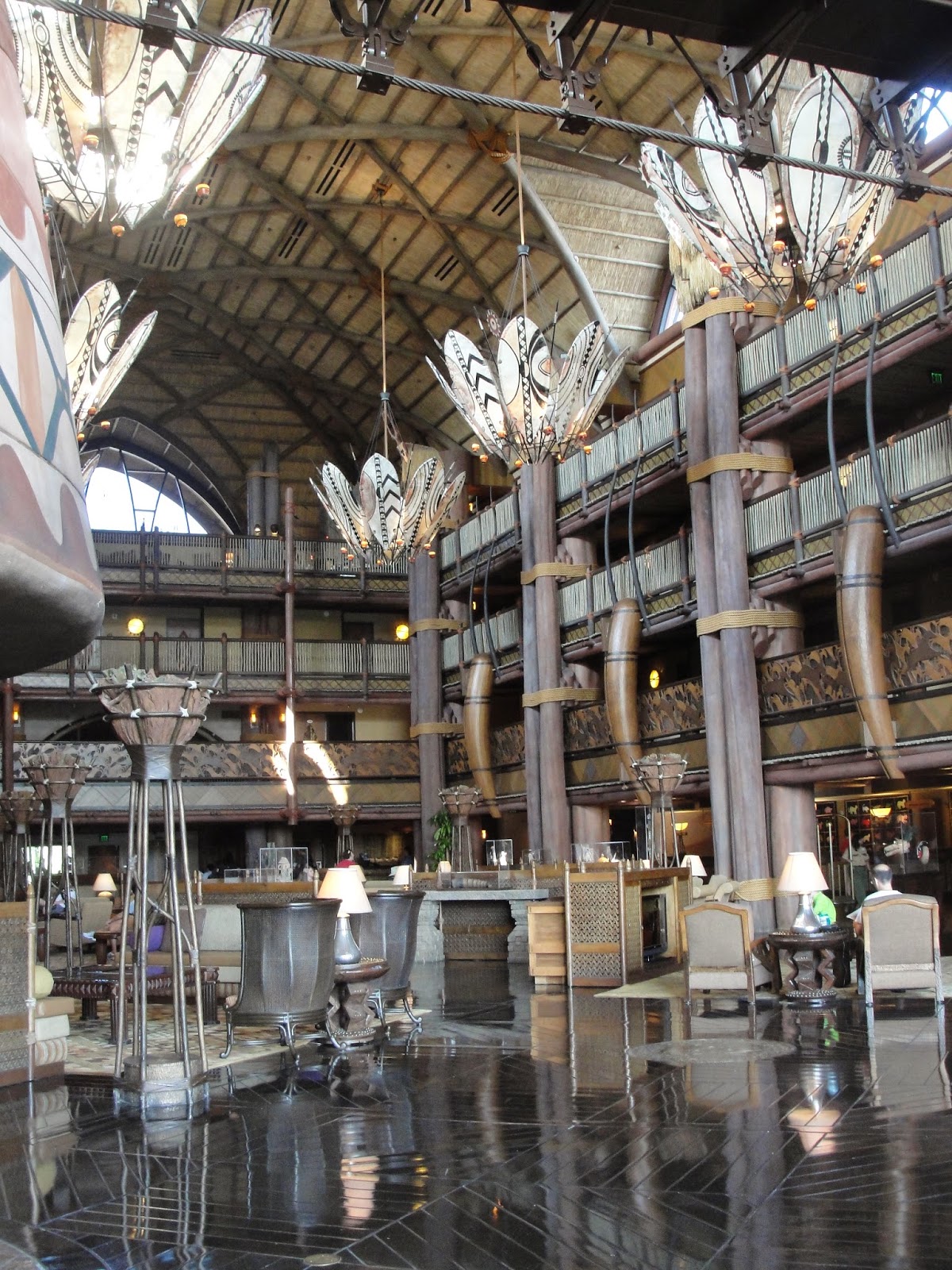 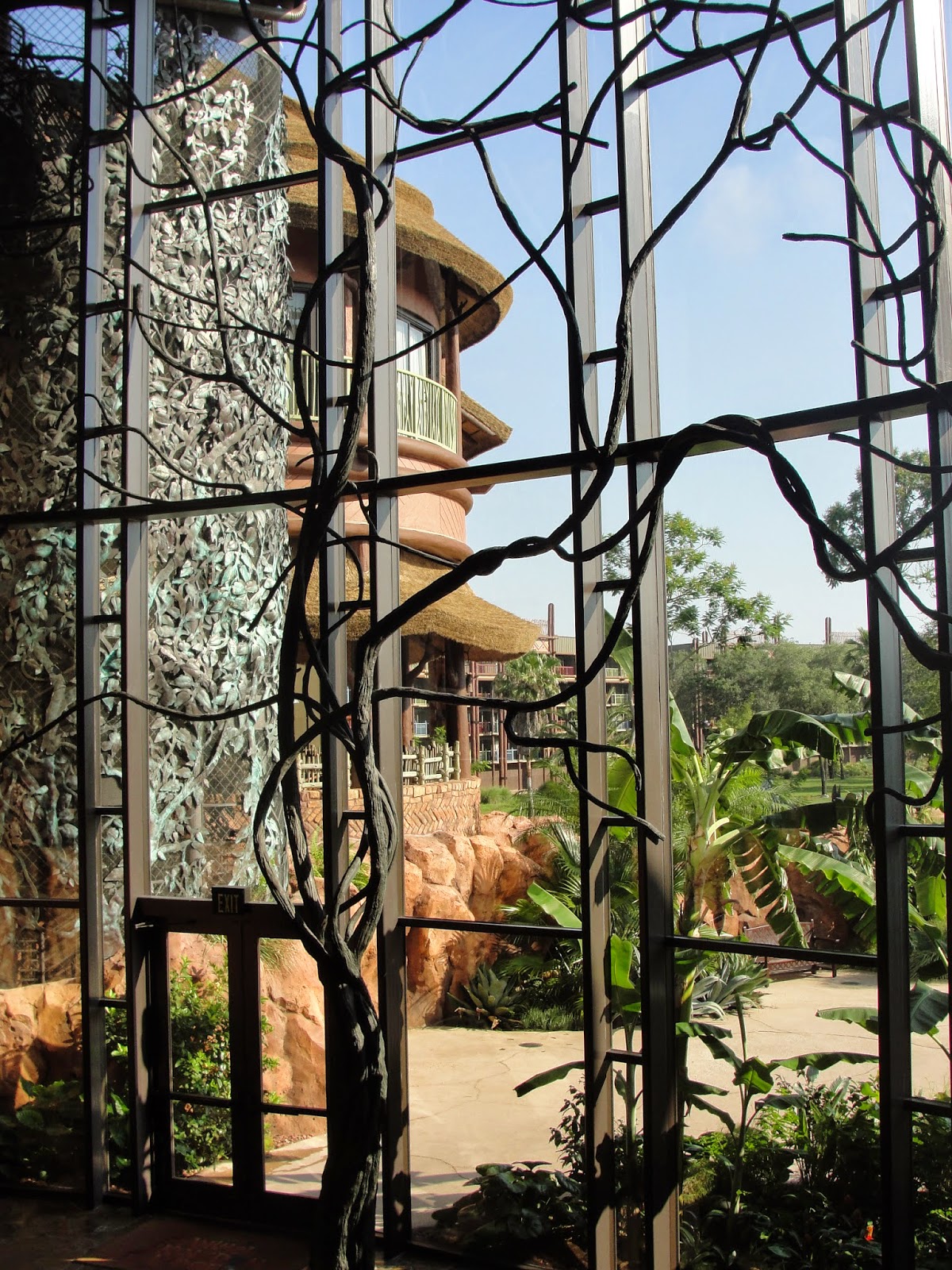 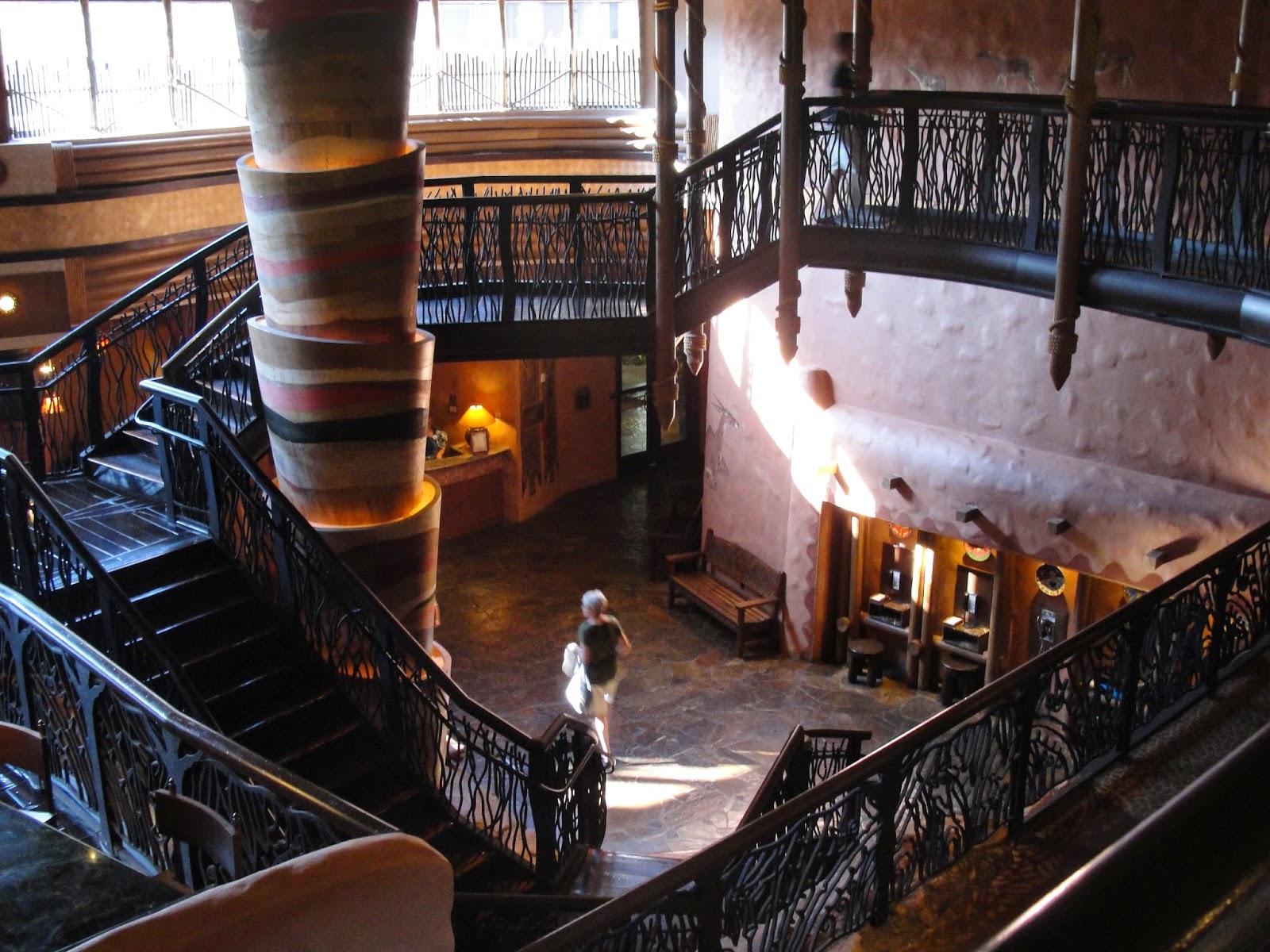 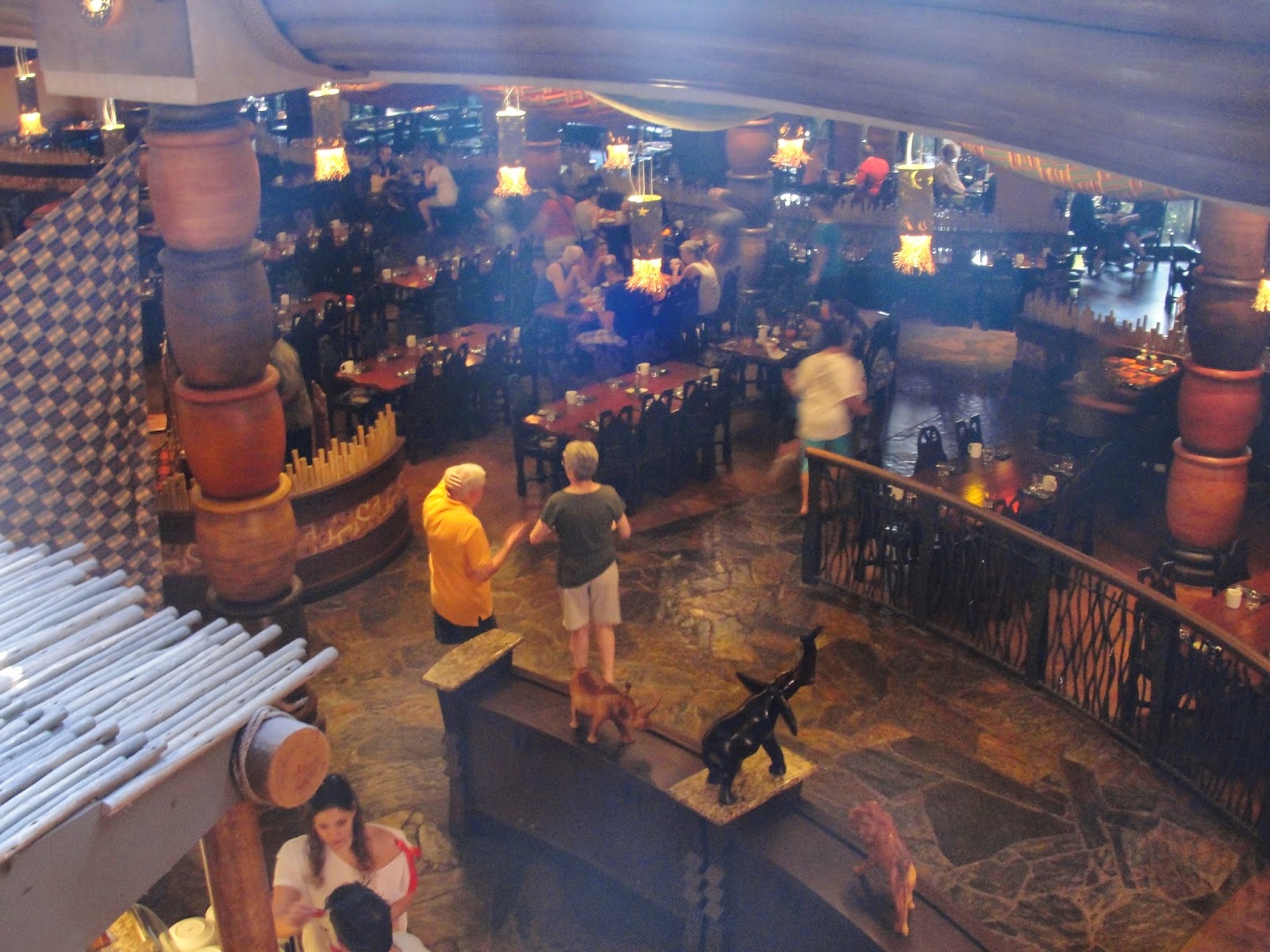 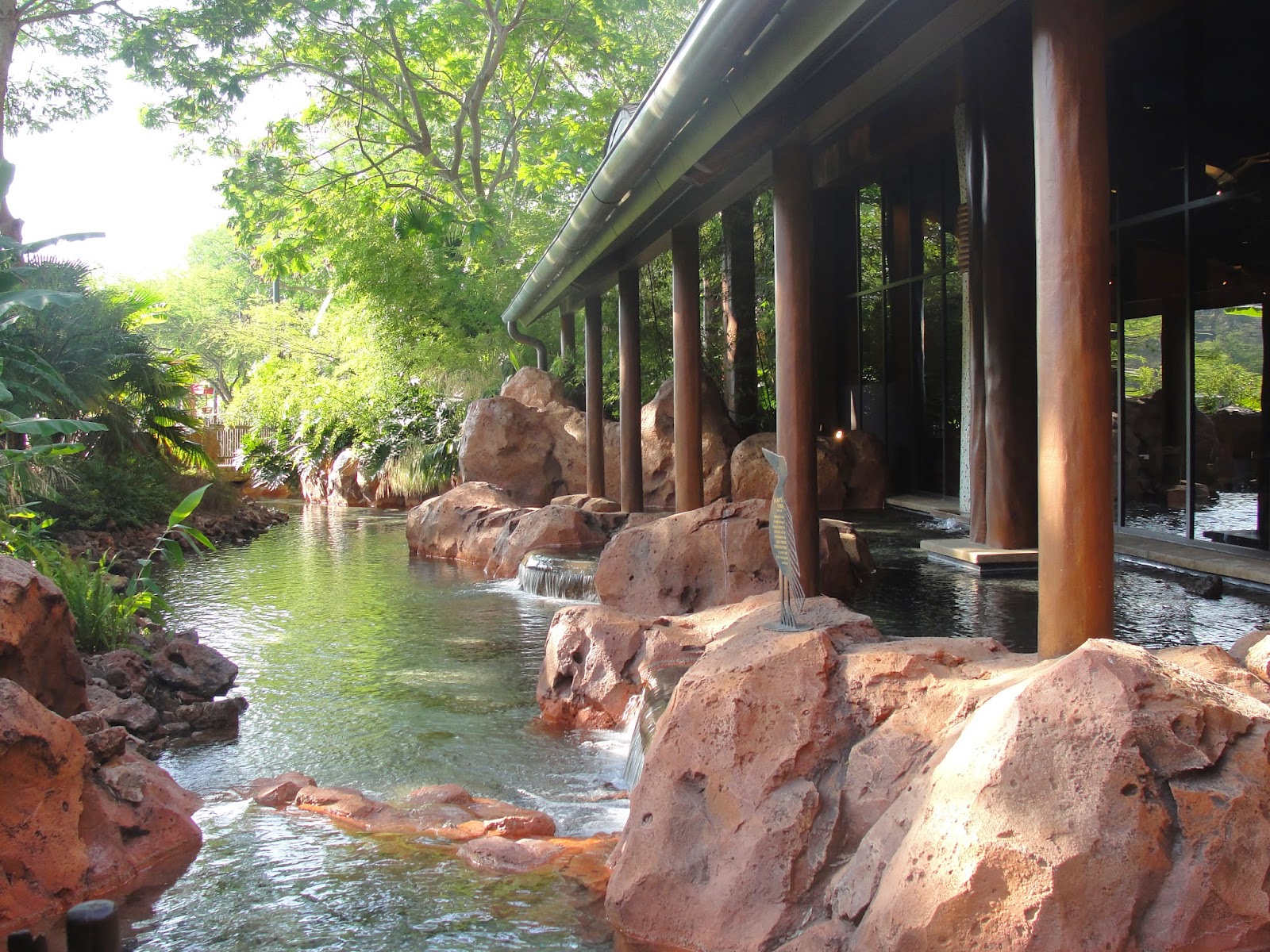 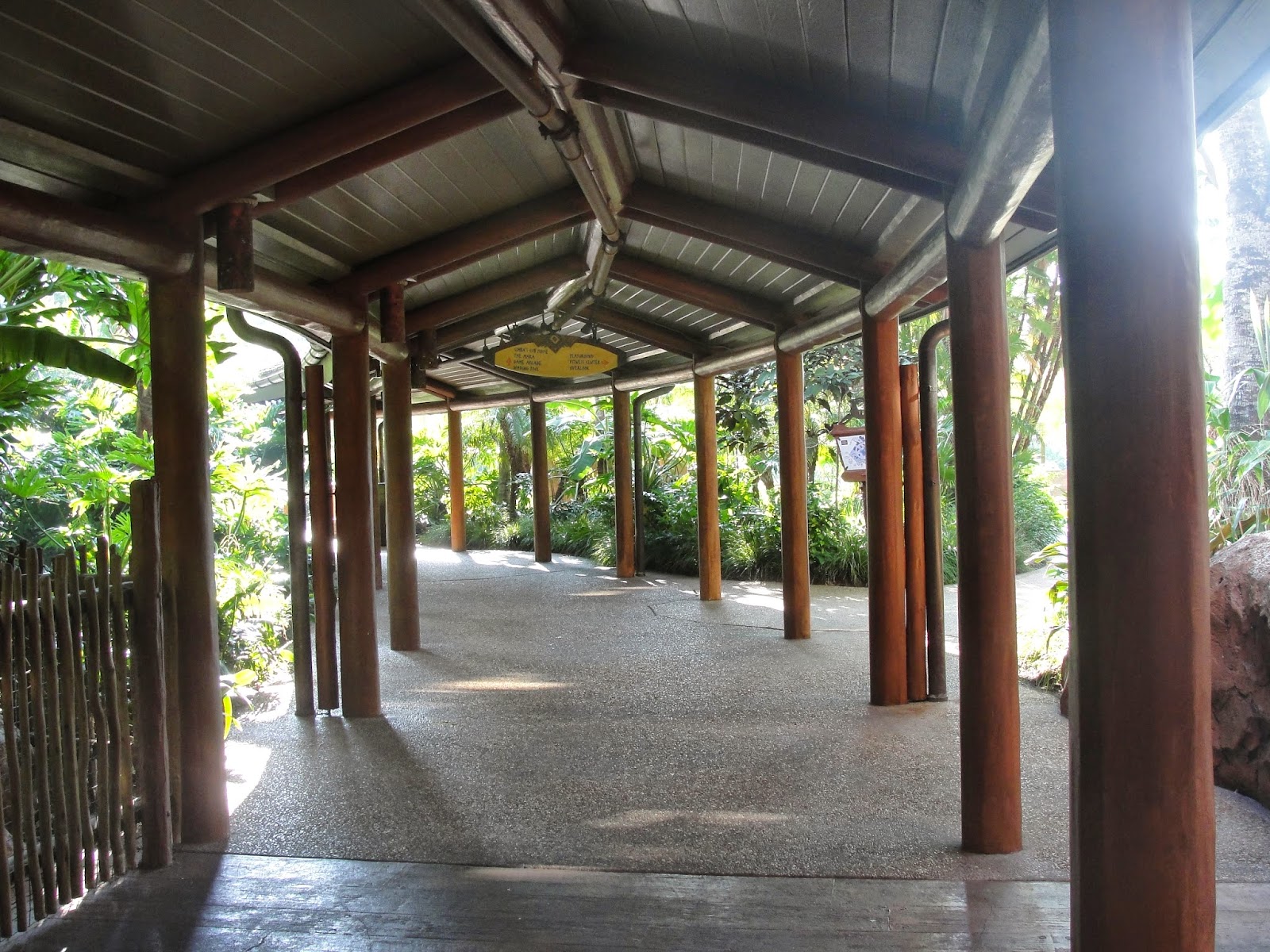 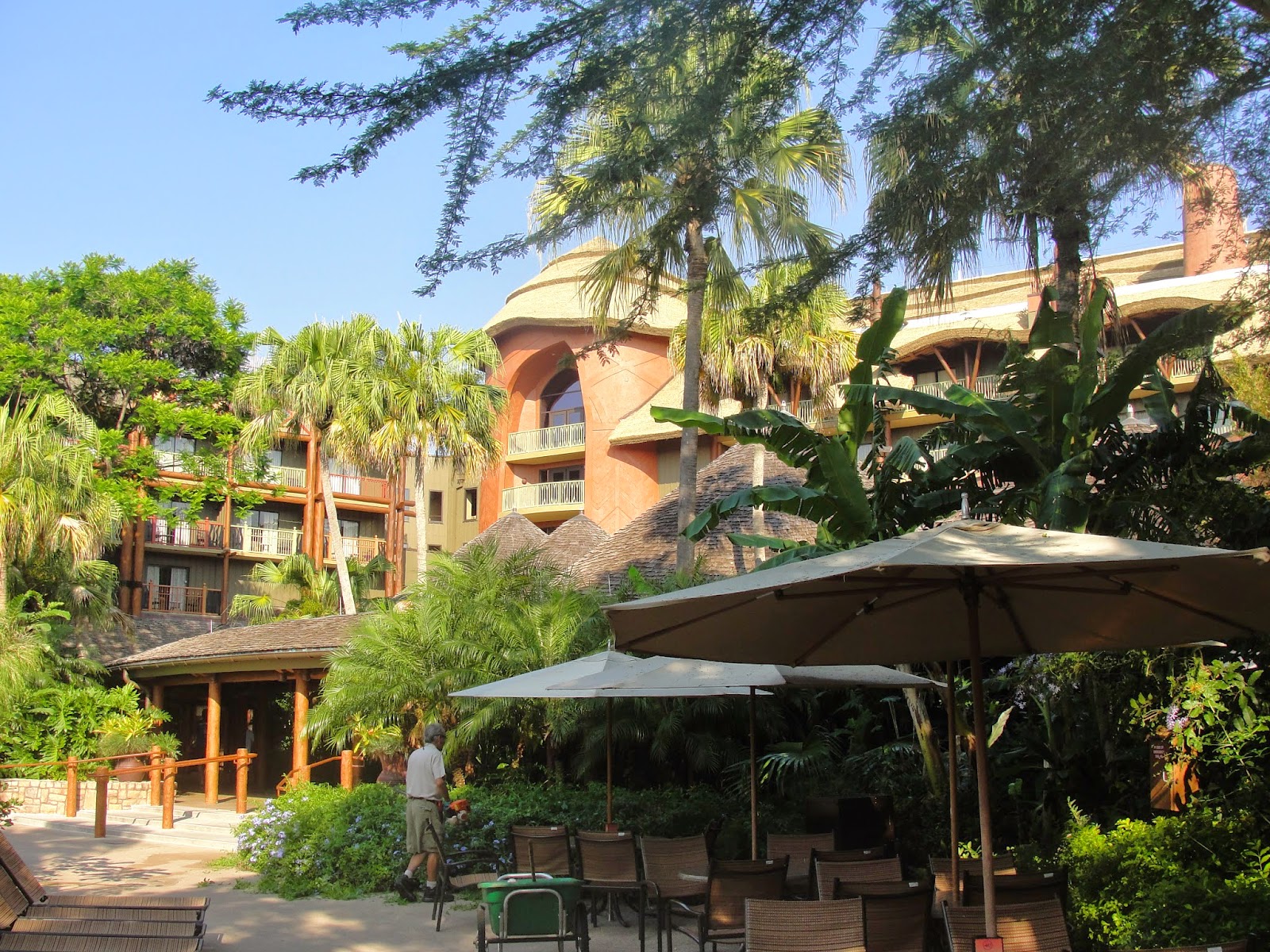 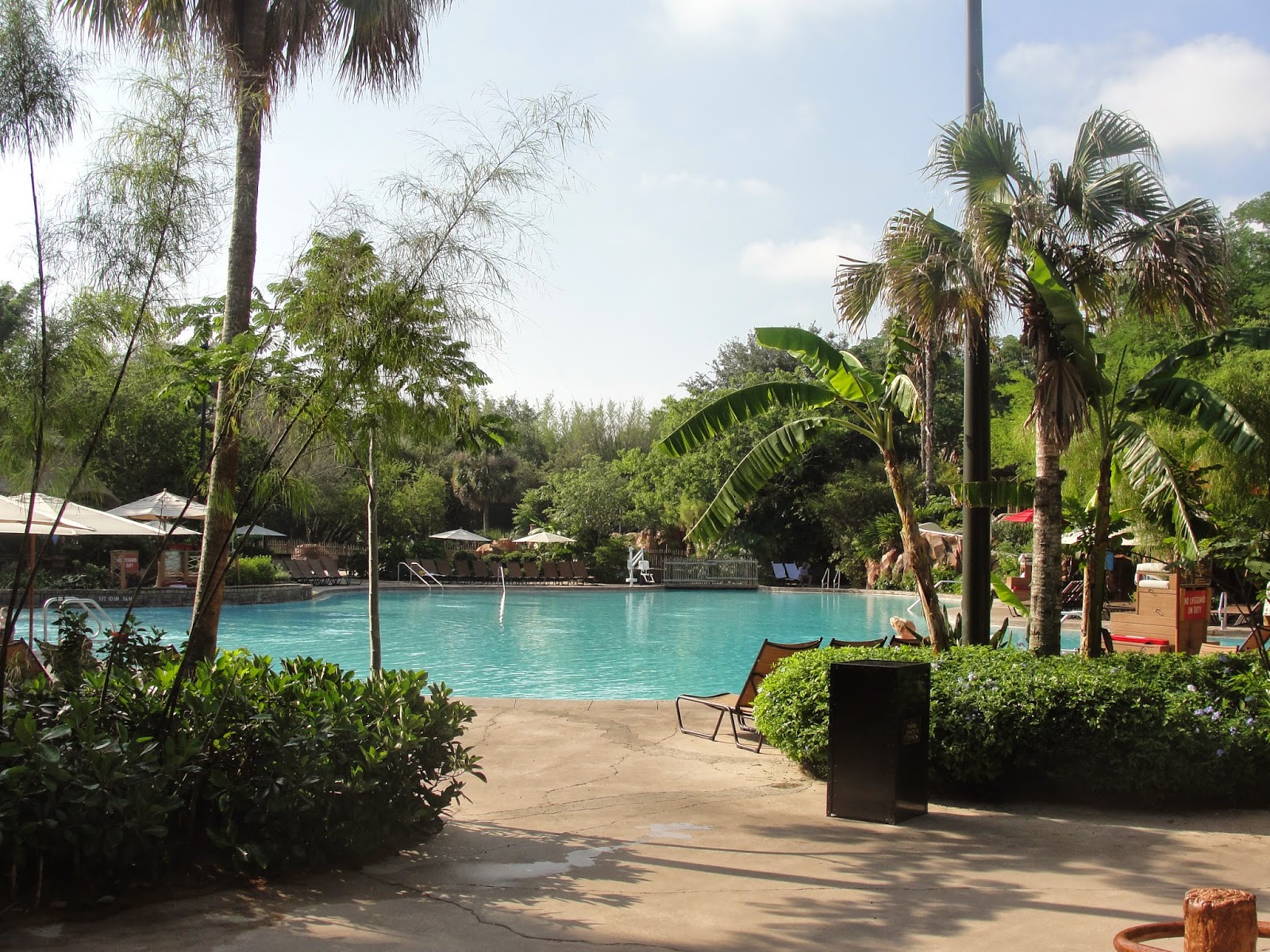 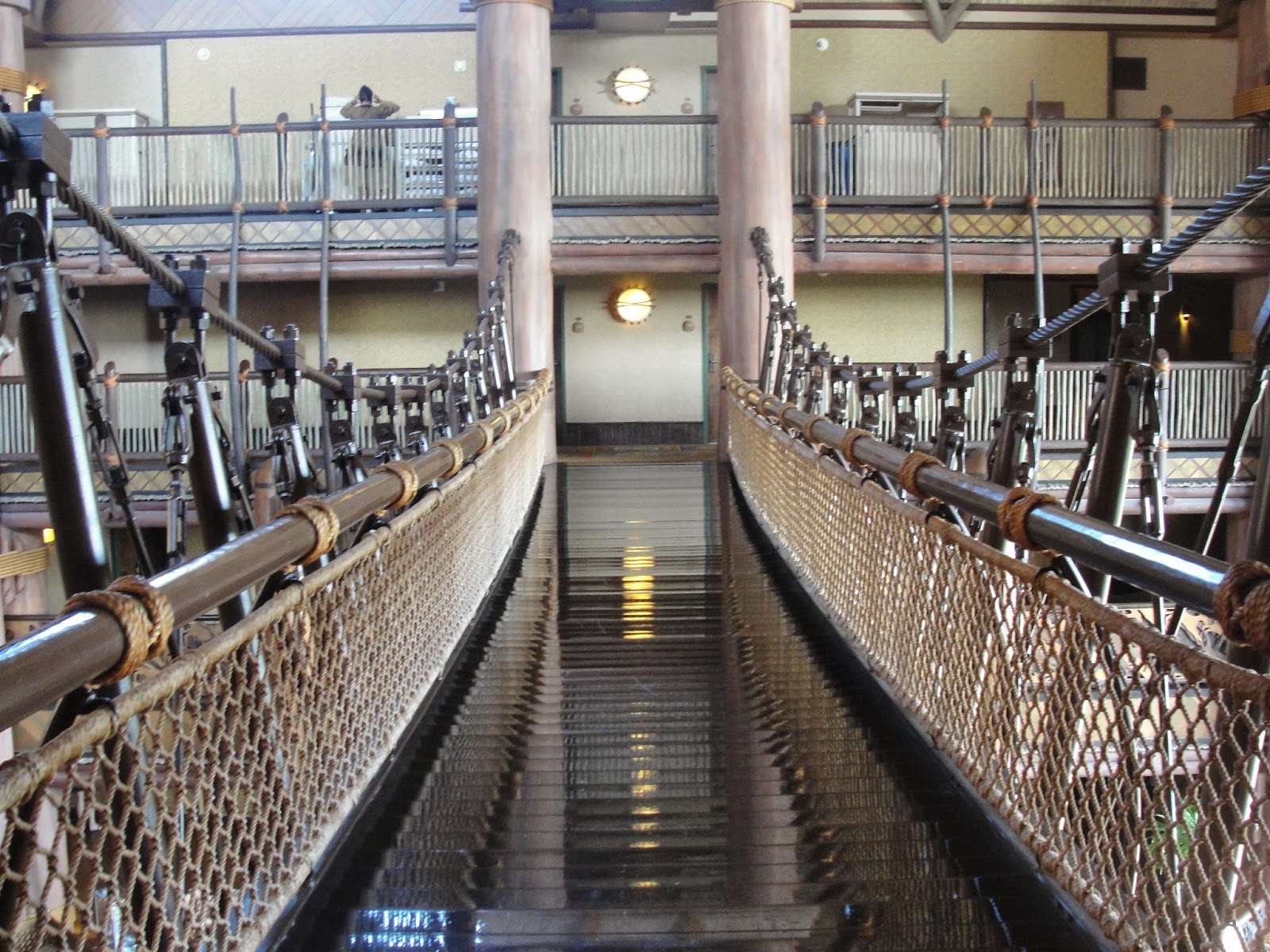