Mickey's Not So Scary Halloween Party

We've gone to Mickey's Not So Scary Halloween Party a couple times now, and I can honestly say it is one of the most fun events at Disney World and well worth the extra money. 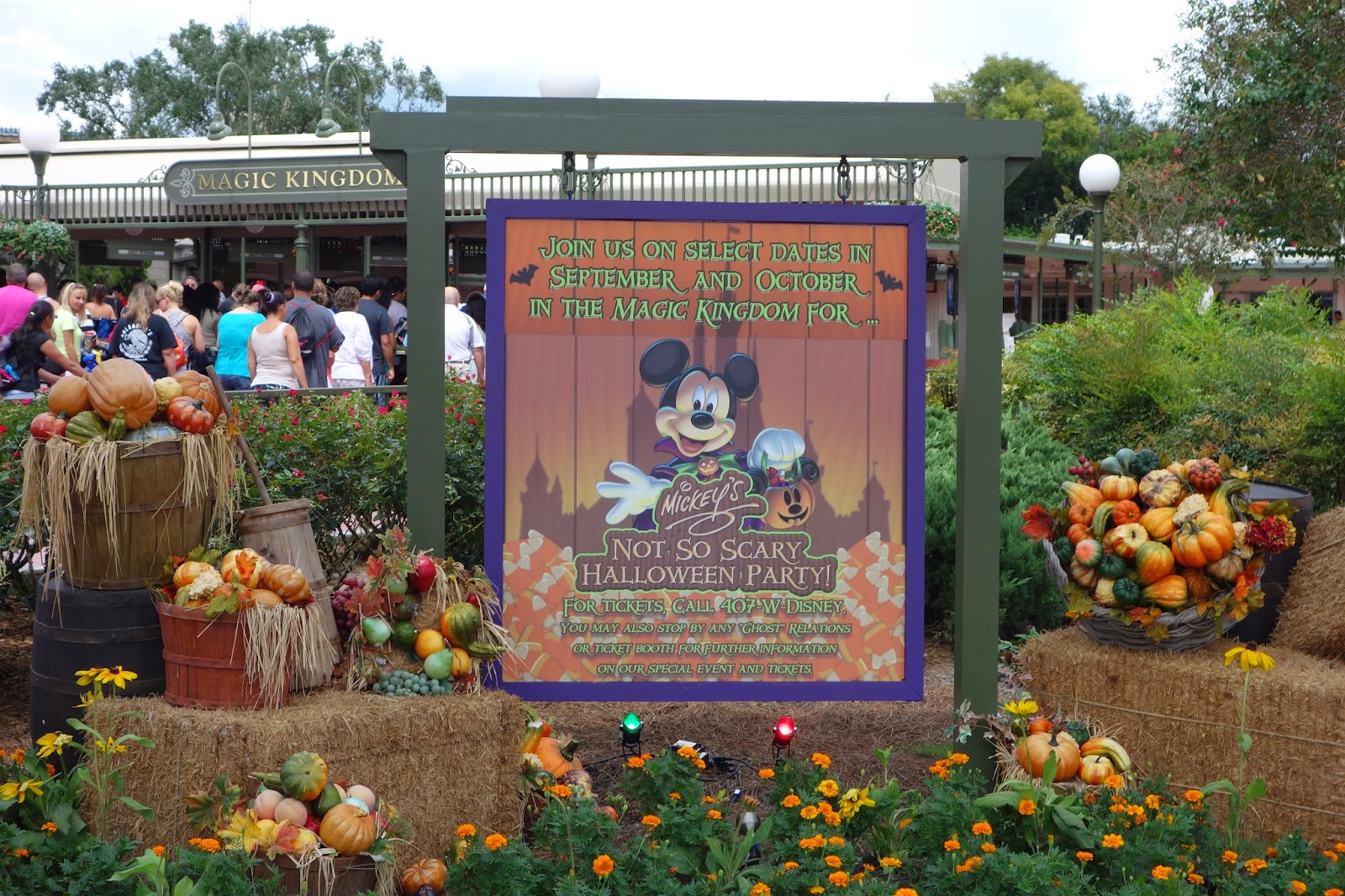 So what exactly is the big deal, you may wonder? Why would someone pay even more money for a party ticket on top of regular admission to the Magic Kingdom? Well I'll tell you. 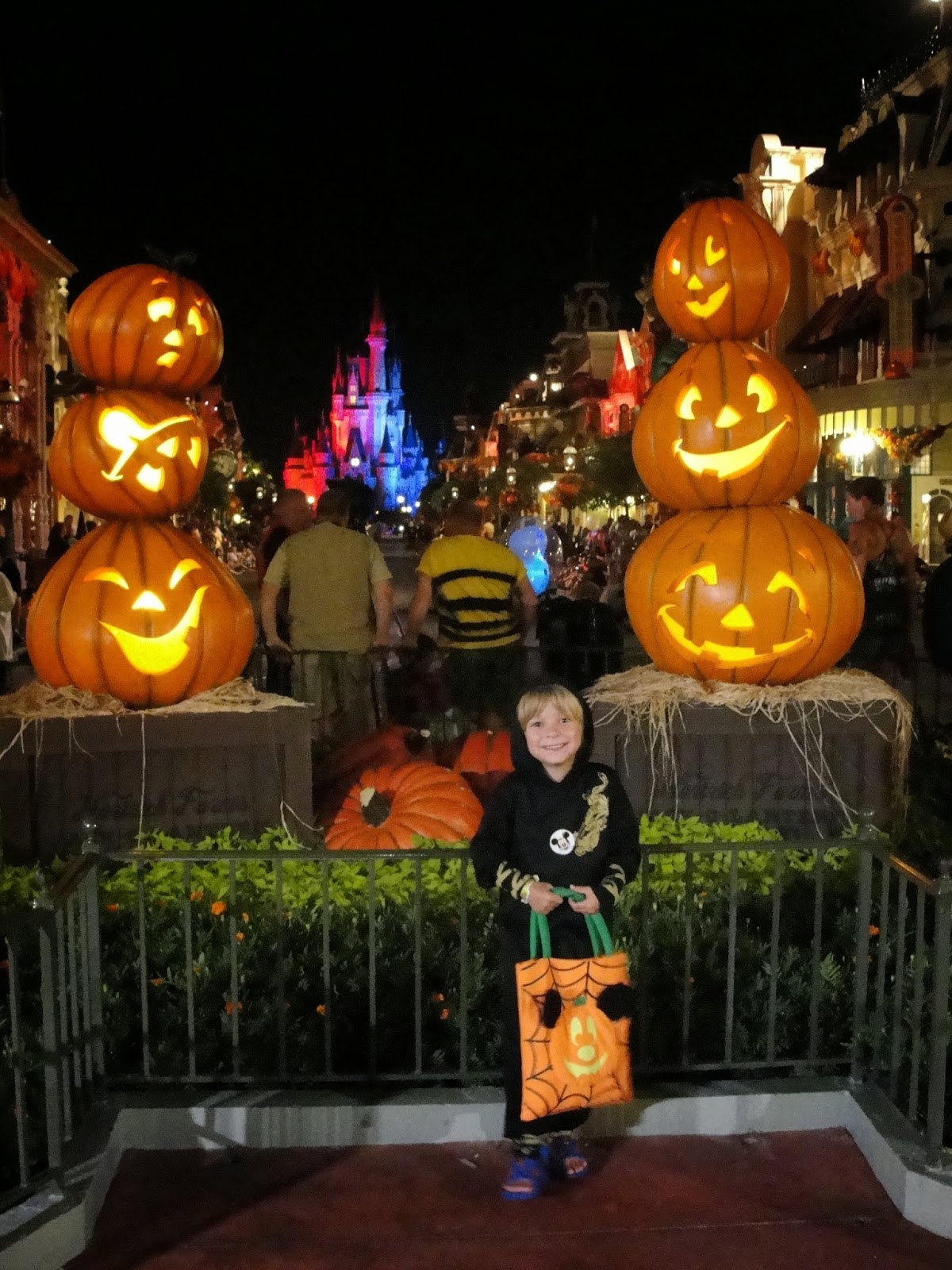 Around dinnertime the night of the party, the Magic Kingdom gears up for the night's events. Everyone who has purchased tickets for the Halloween Party is given a special wristband to wear. Those without wristbands must leave the park by 7pm. There are various checkpoints around the park where cast members actually check people's wristbands to make sure there are no dawdlers or stowaways. One of the best feelings is walking into the park, wearing your wristband, while hundreds of people are leaving. You can practically feel the attraction lines disappear!

Everyone is encouraged to dress up and trick-or-treat around the Magic Kingdom. 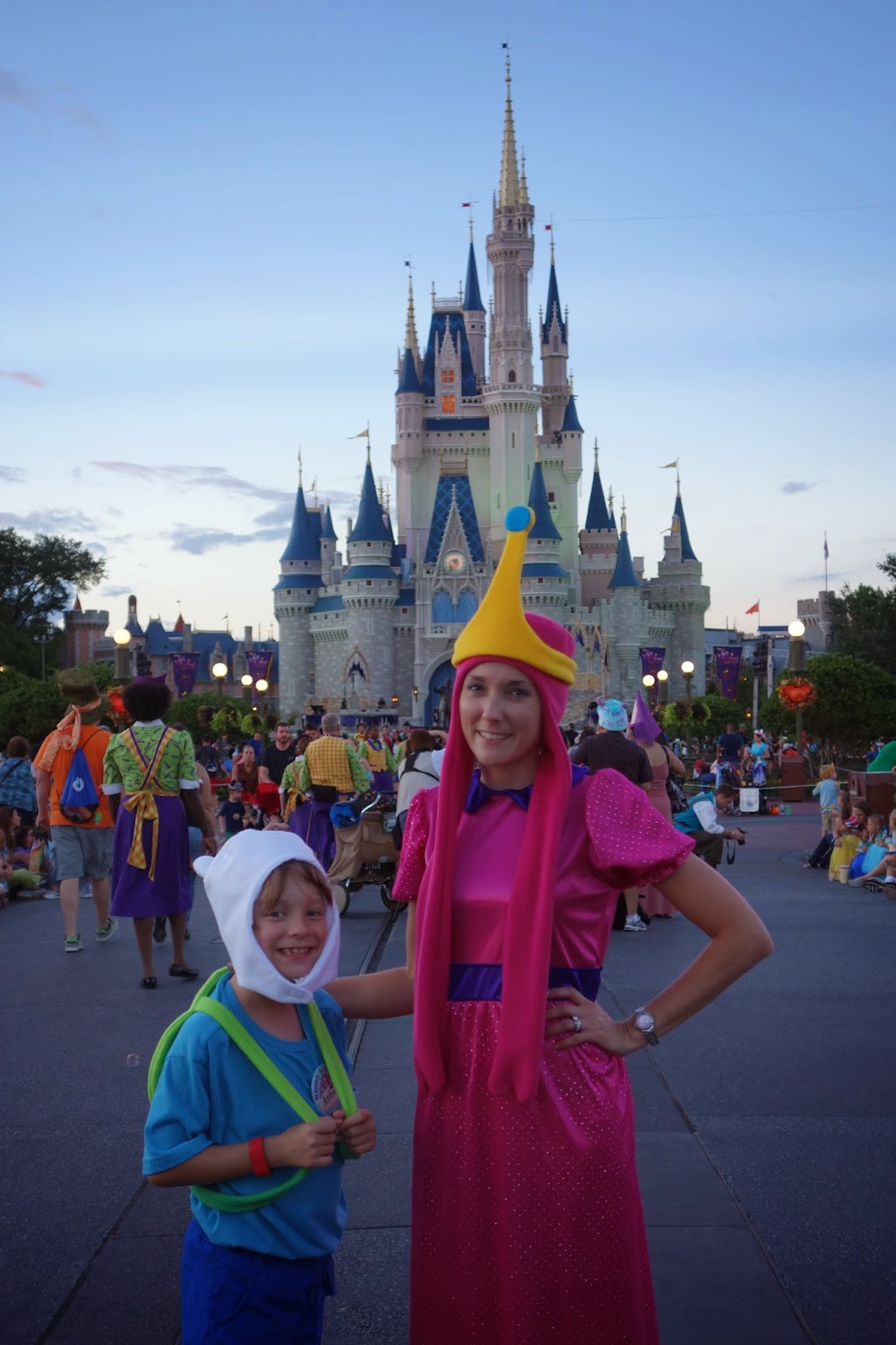 You are given a special map upon entering the party that shows where the trick-or-treat spot are. 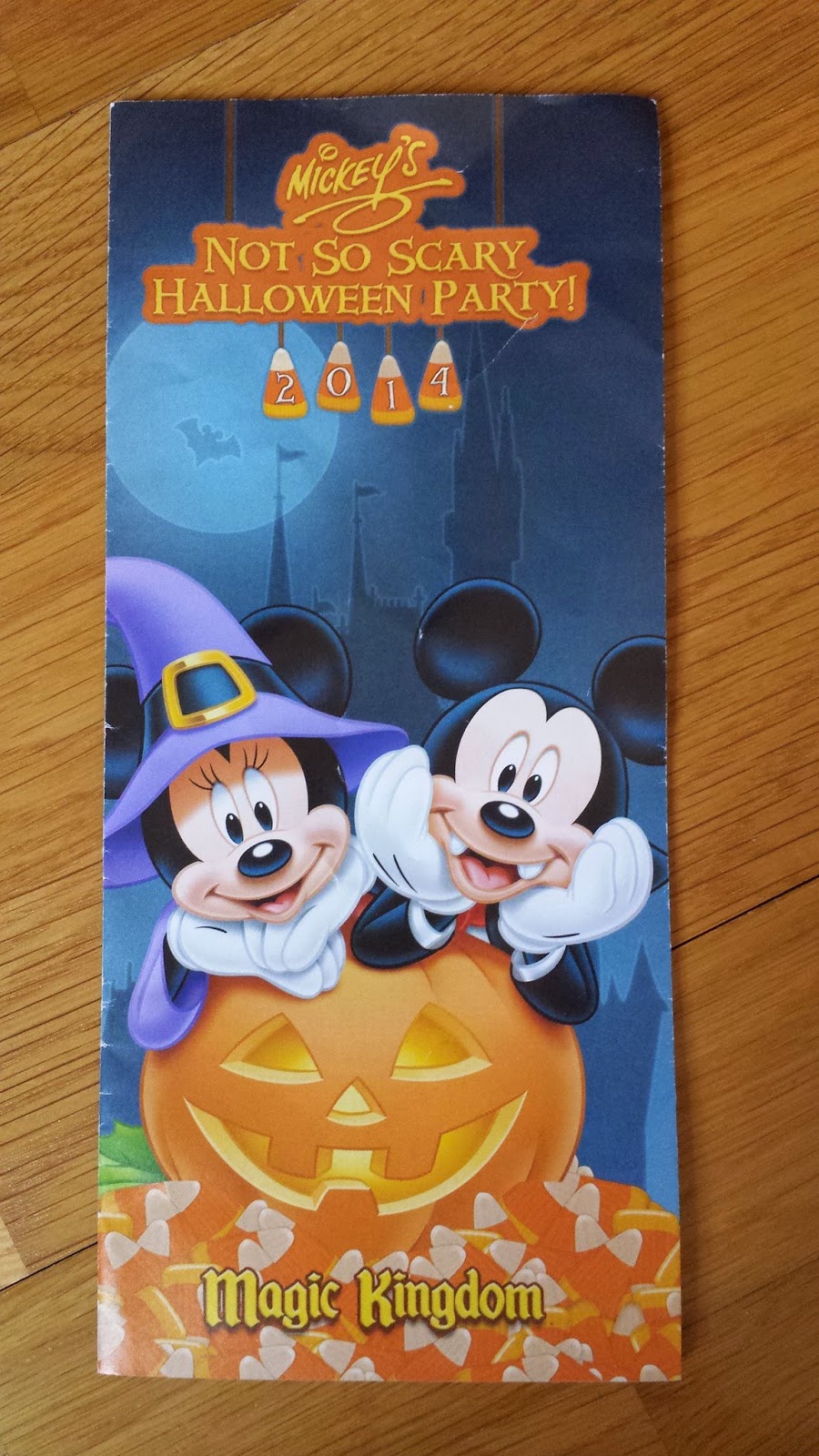 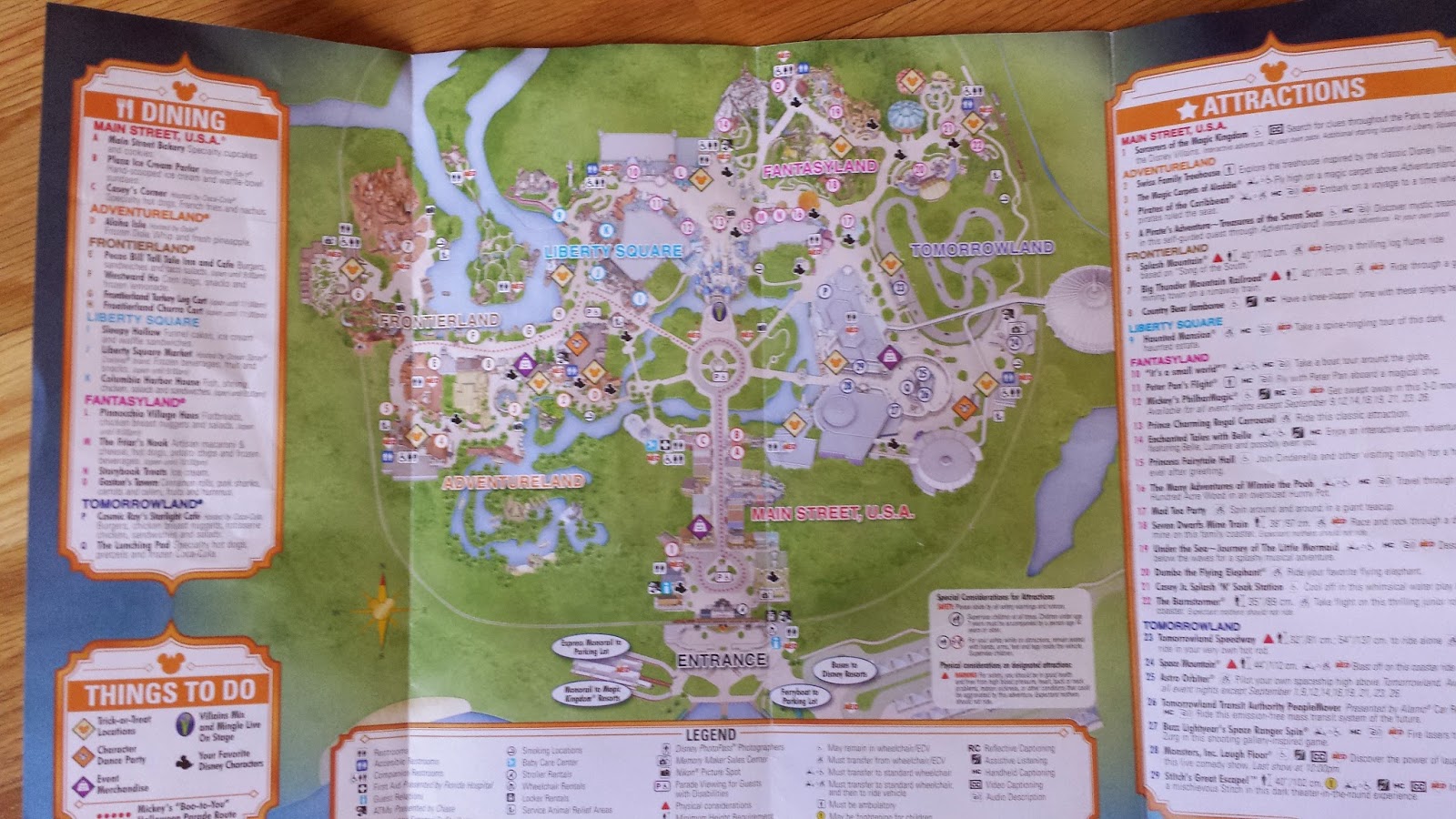 Lines are short (or nonexistent) so you can just walk right onto your favorite rides, and there are a lot of "rare" characters out and about. 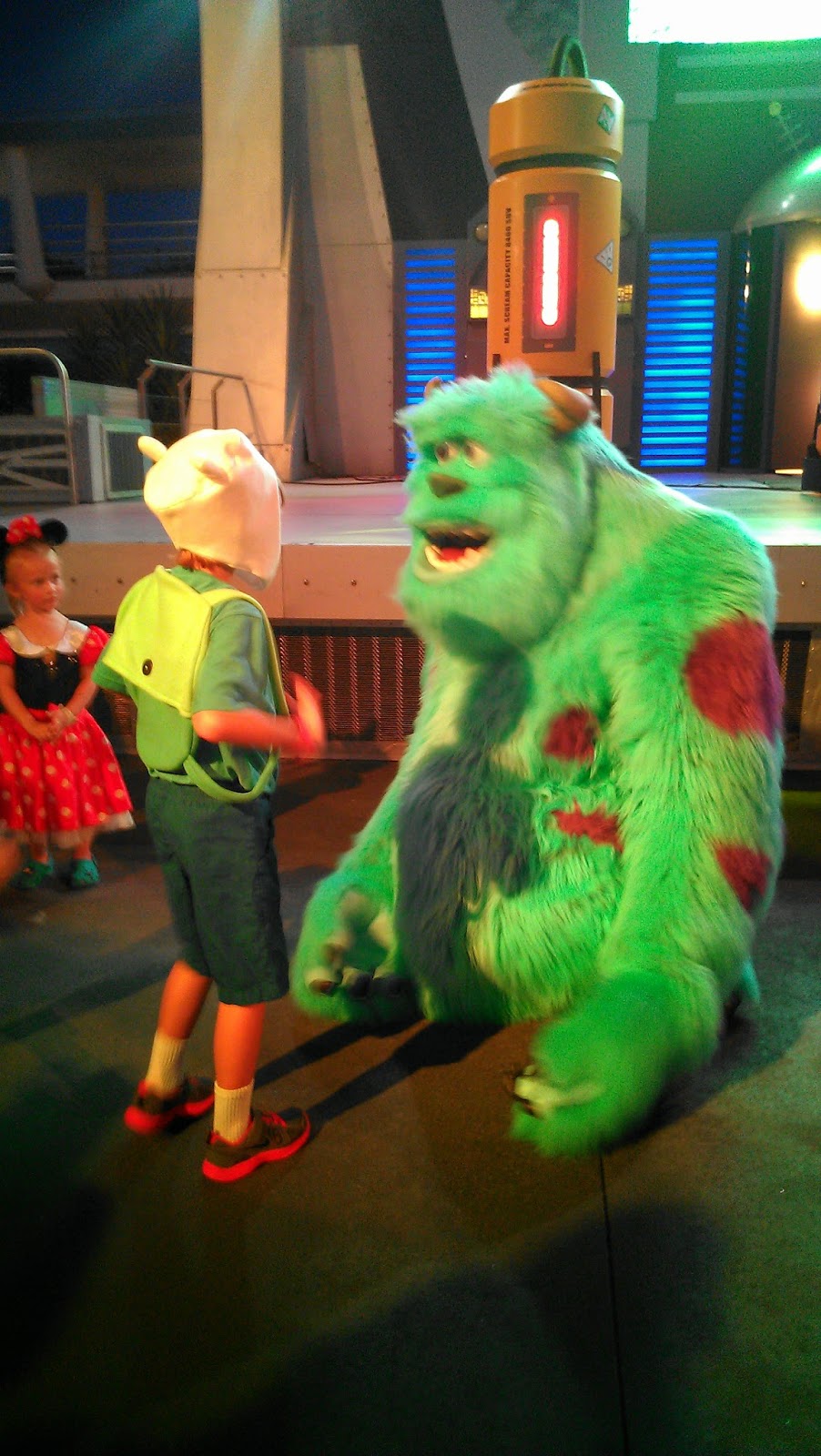 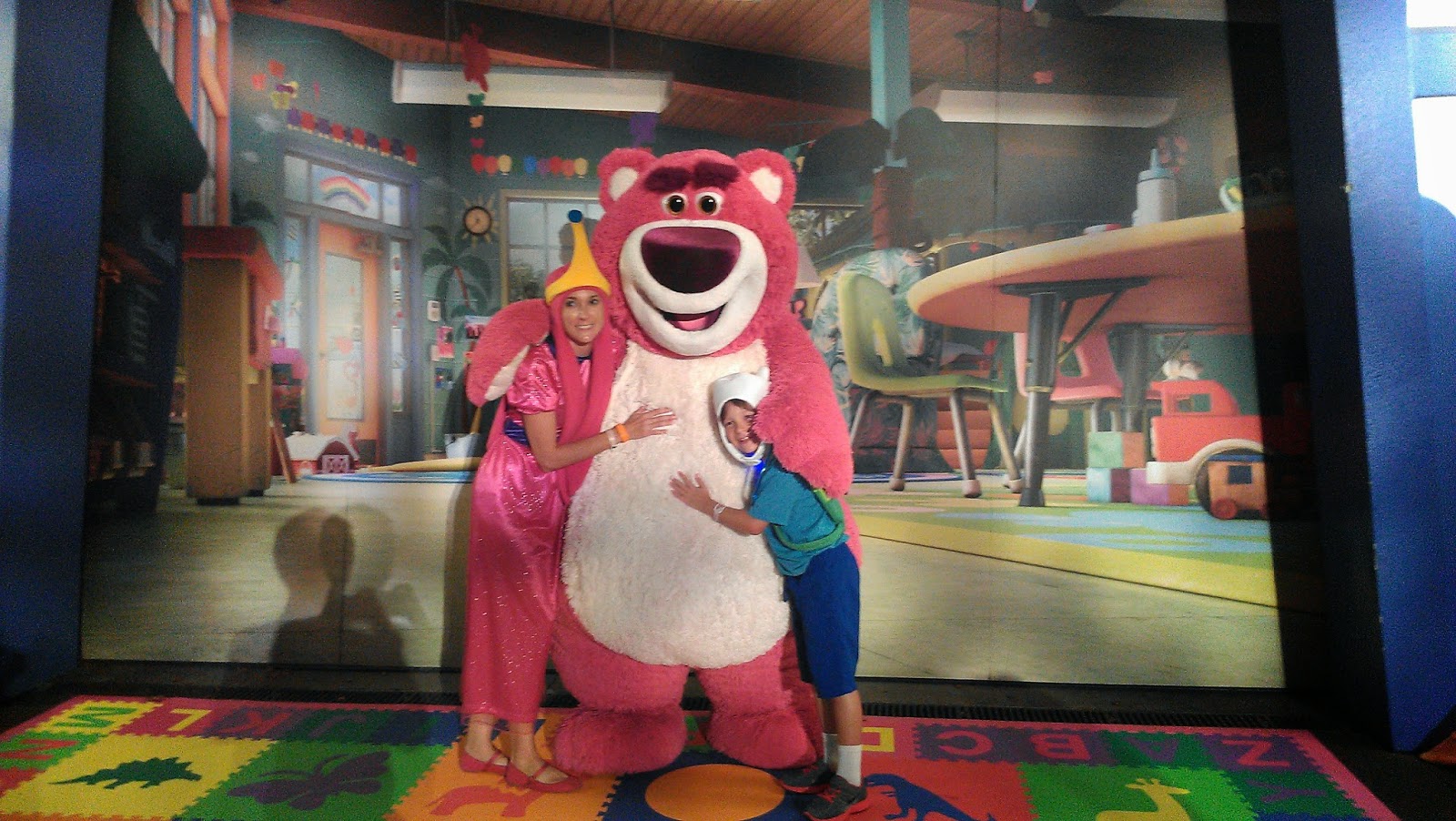 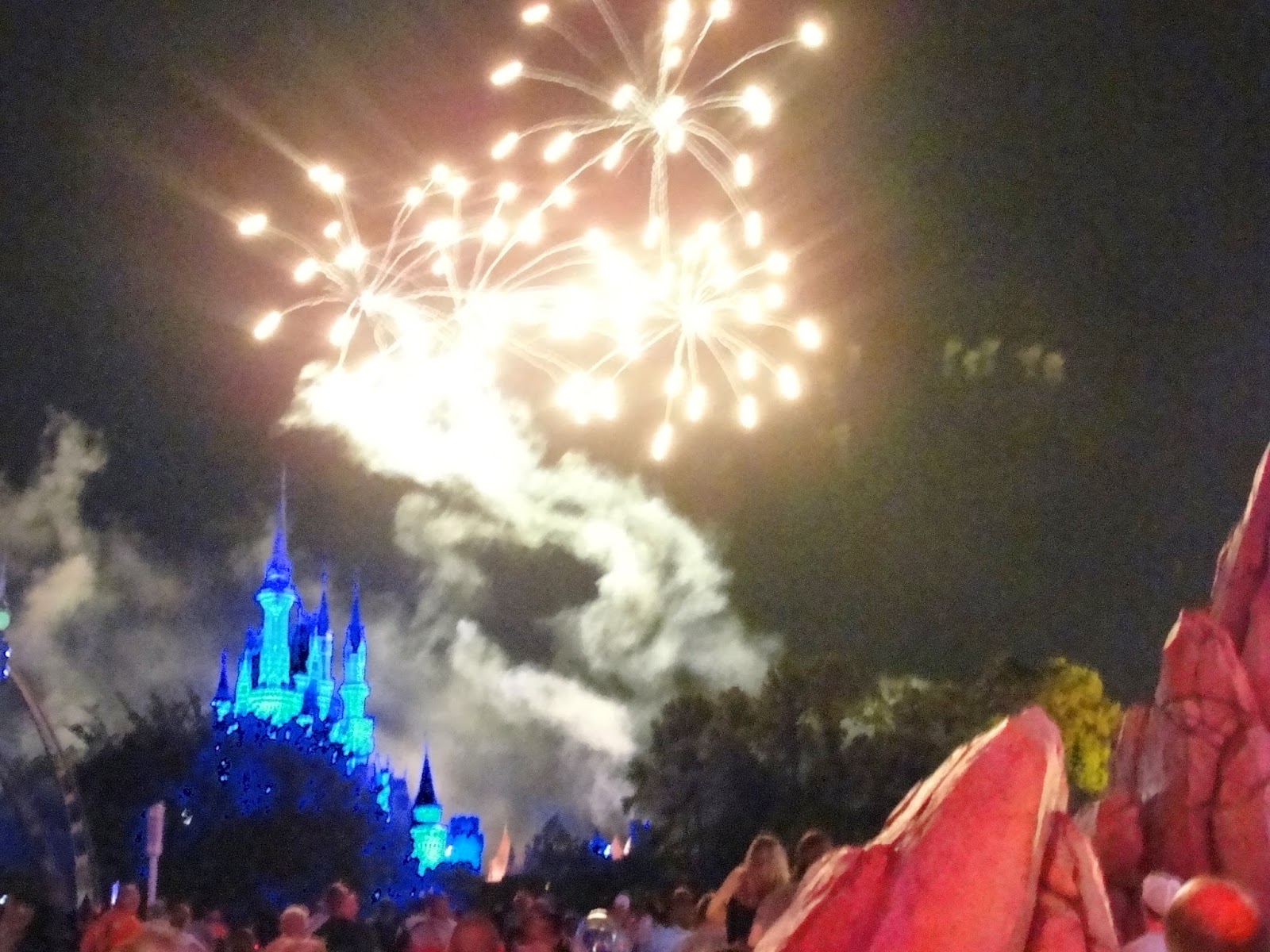 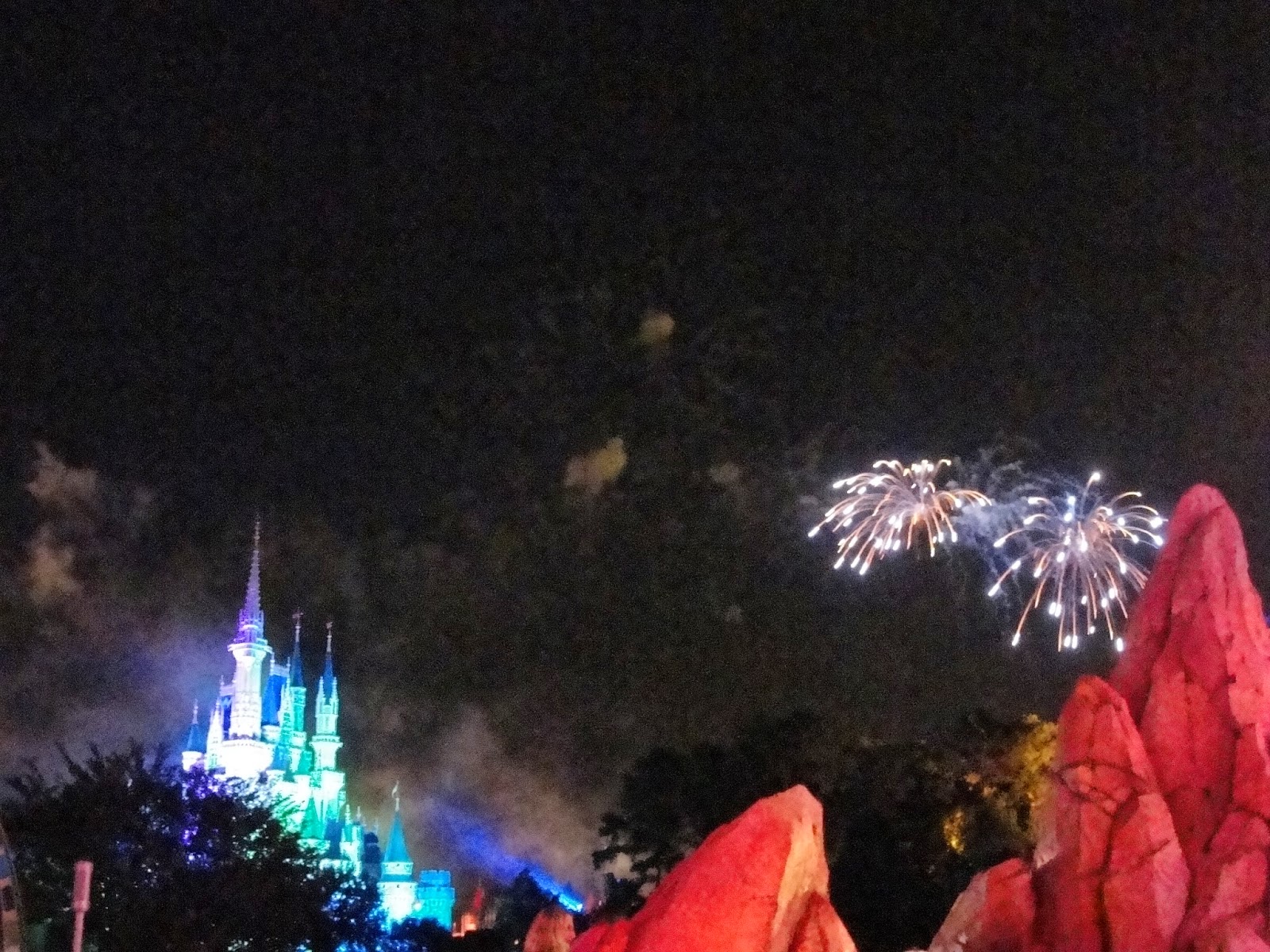 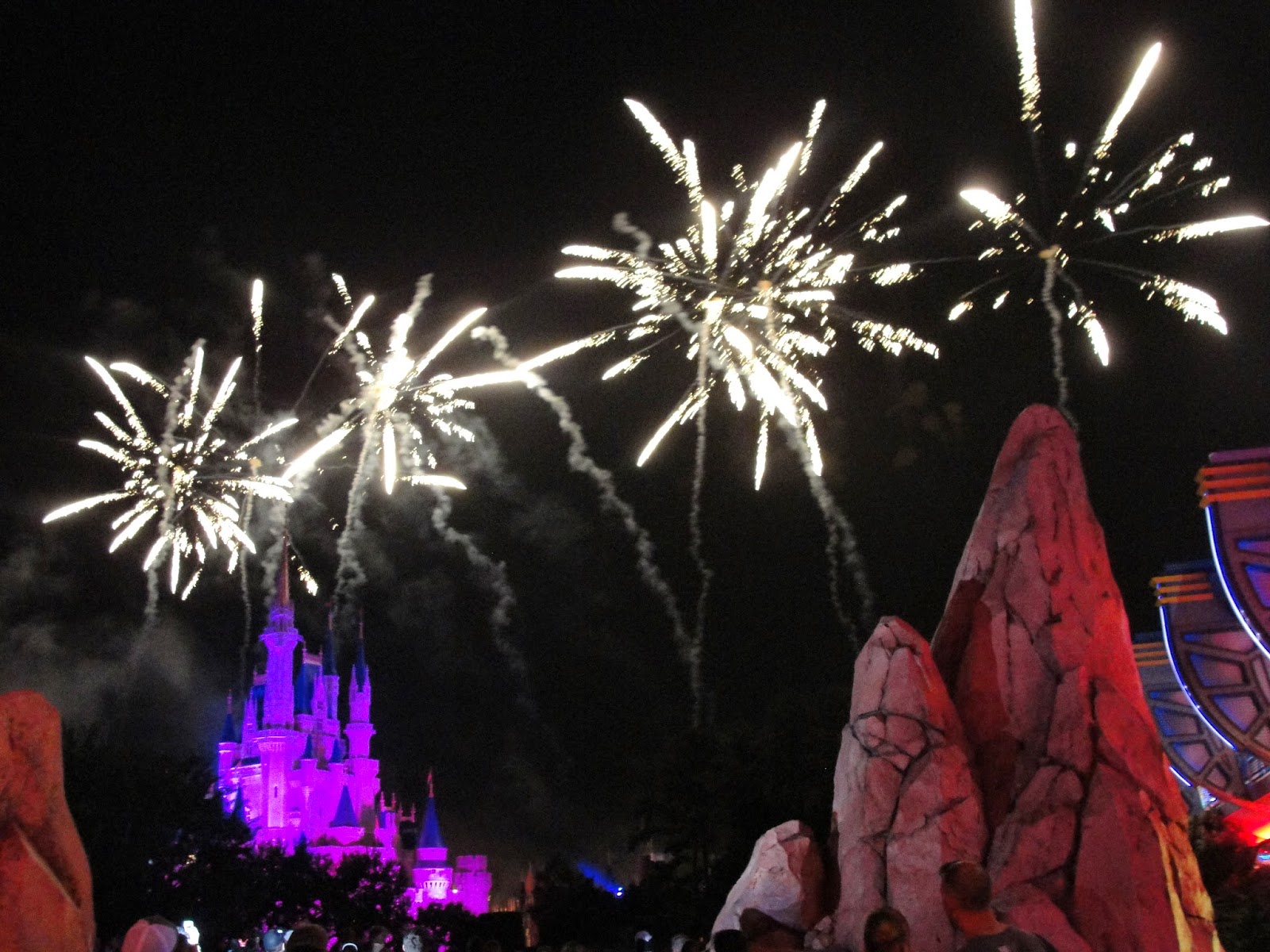 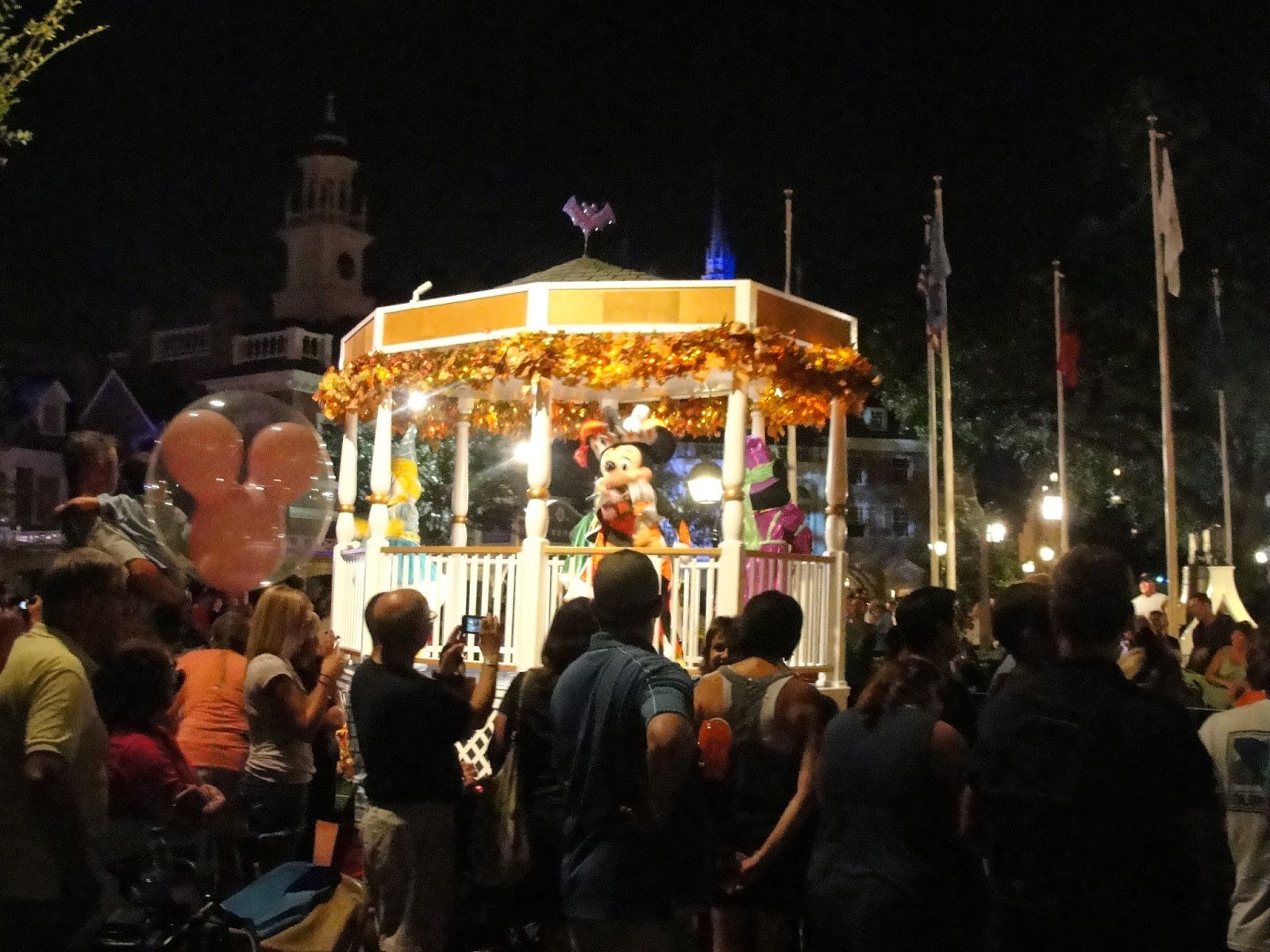 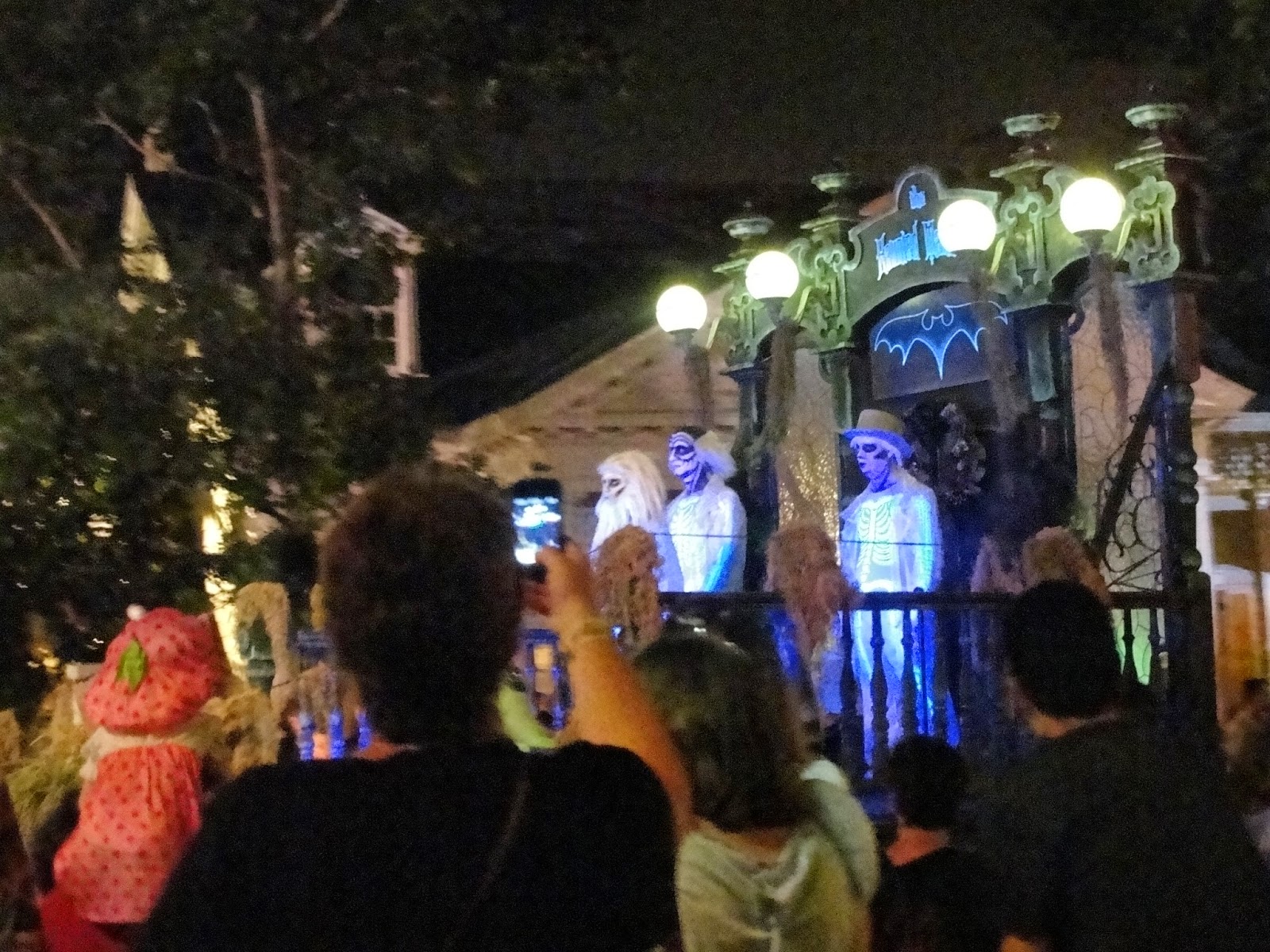 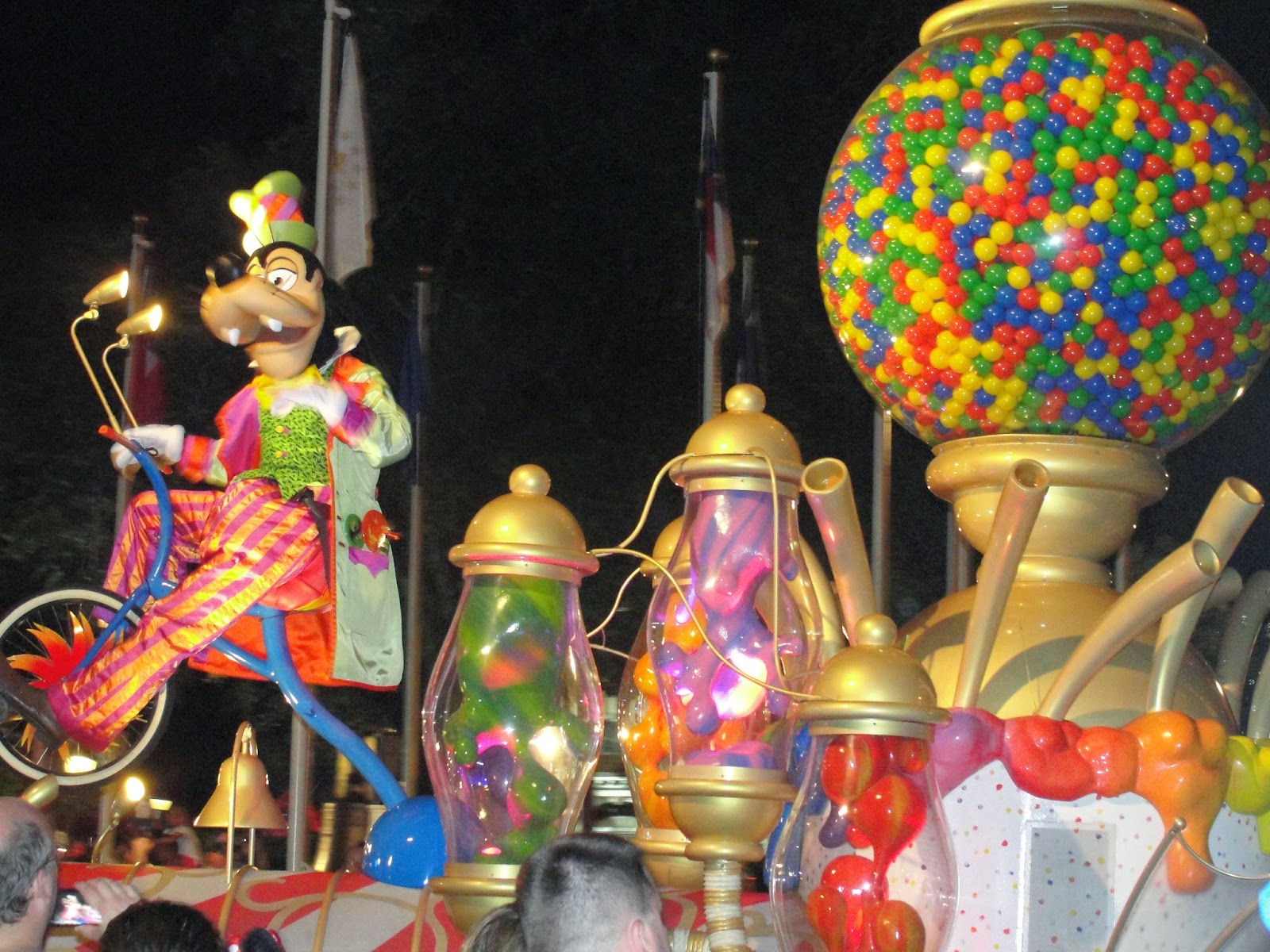 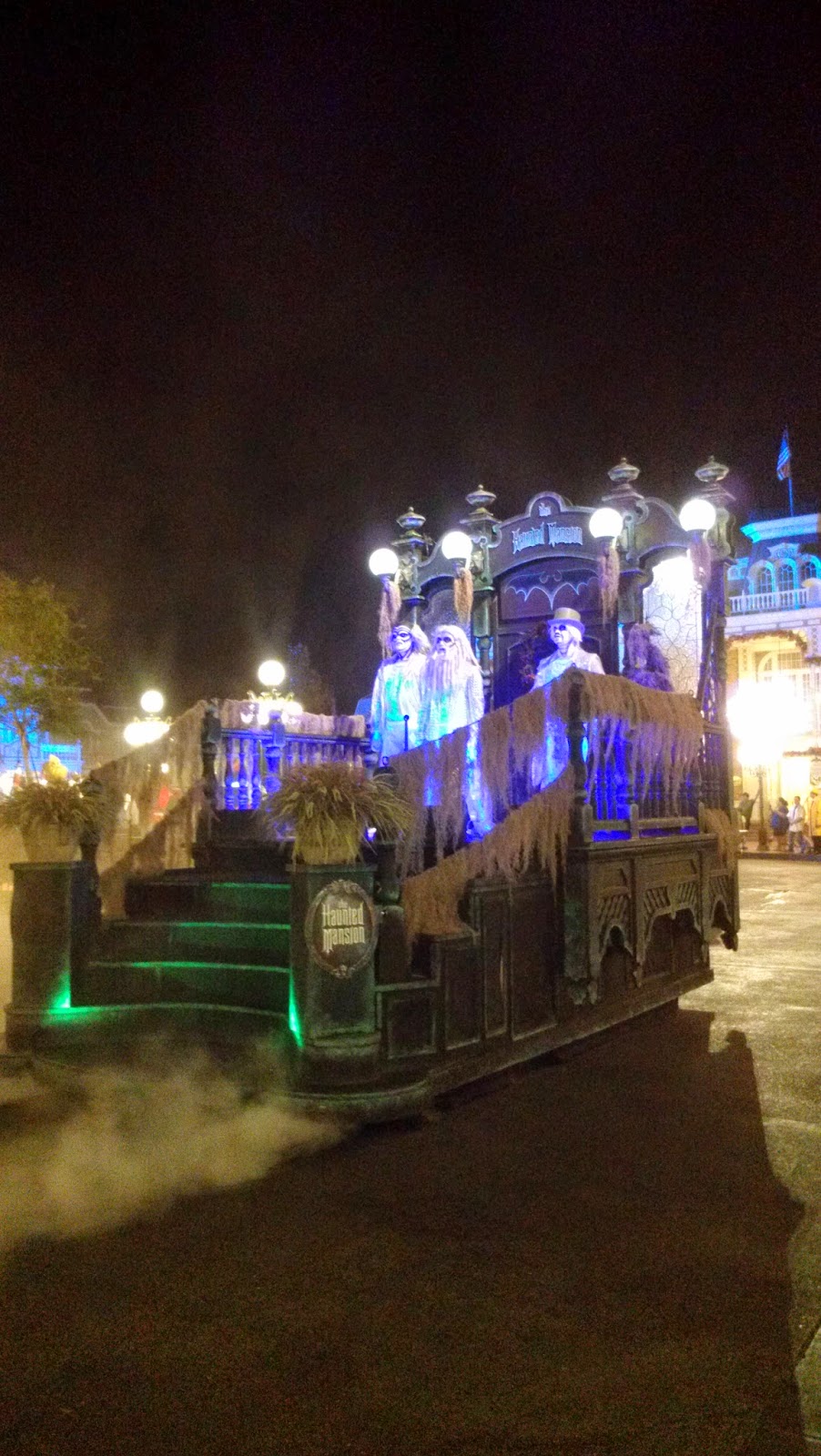 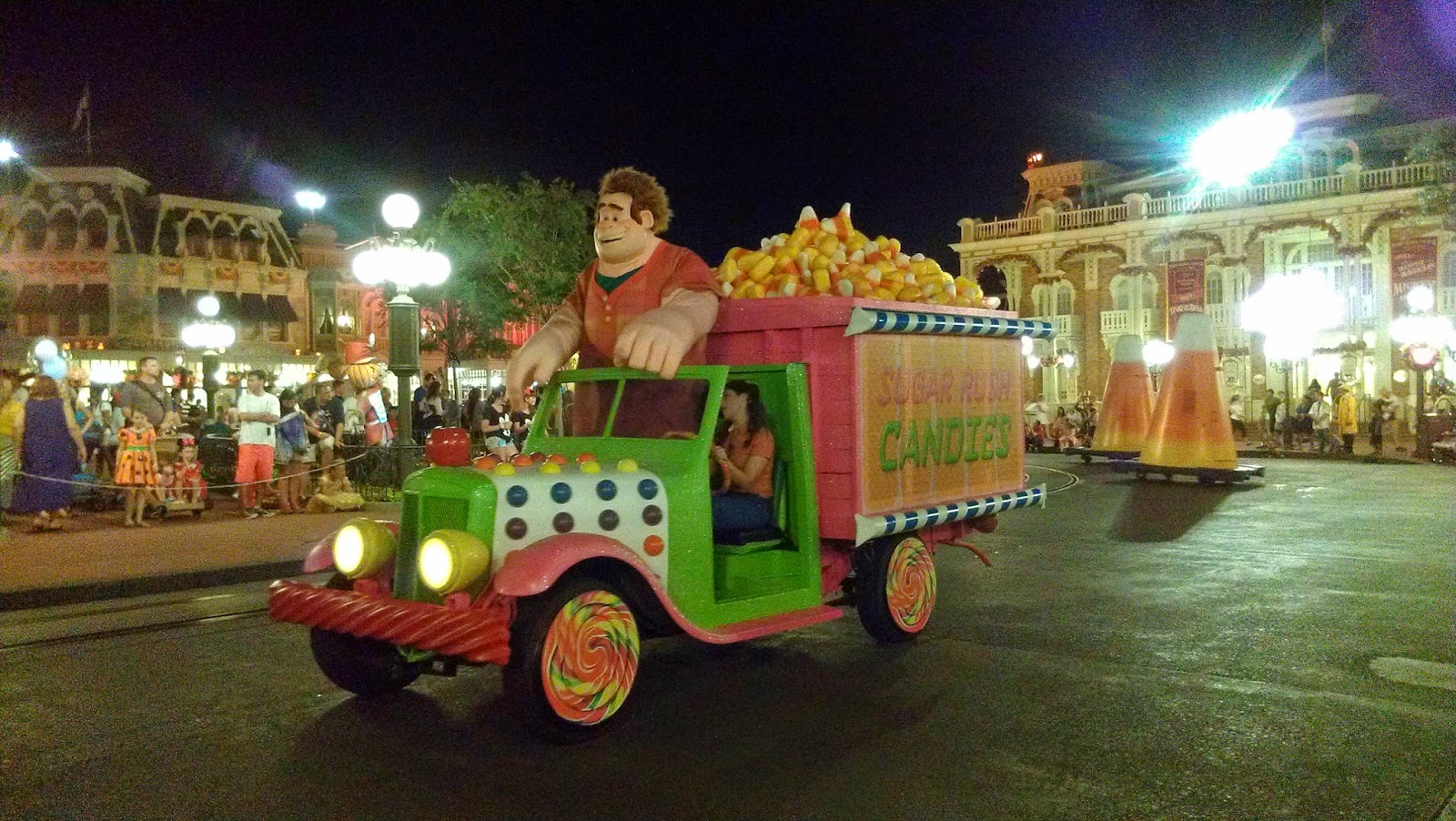 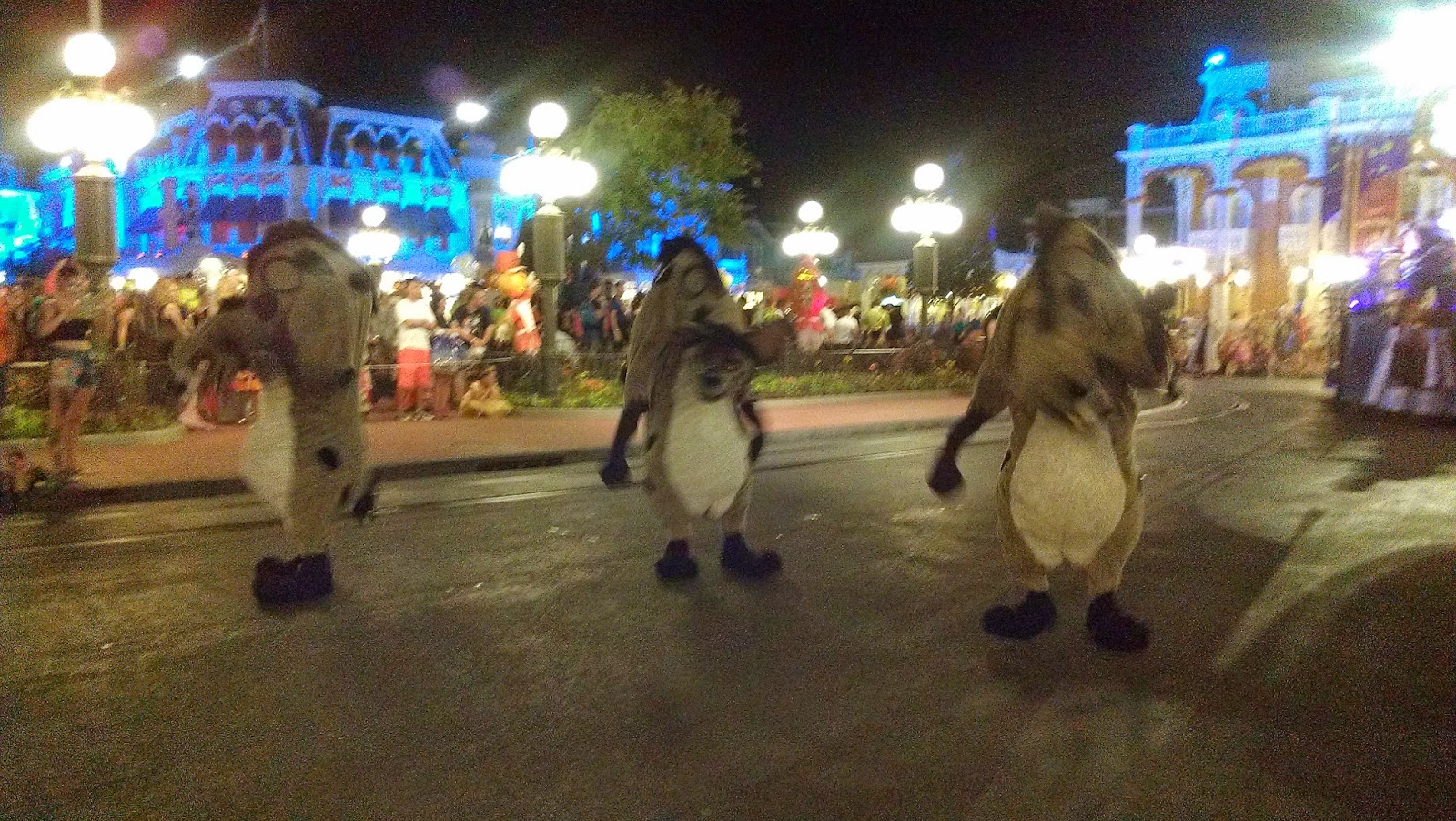 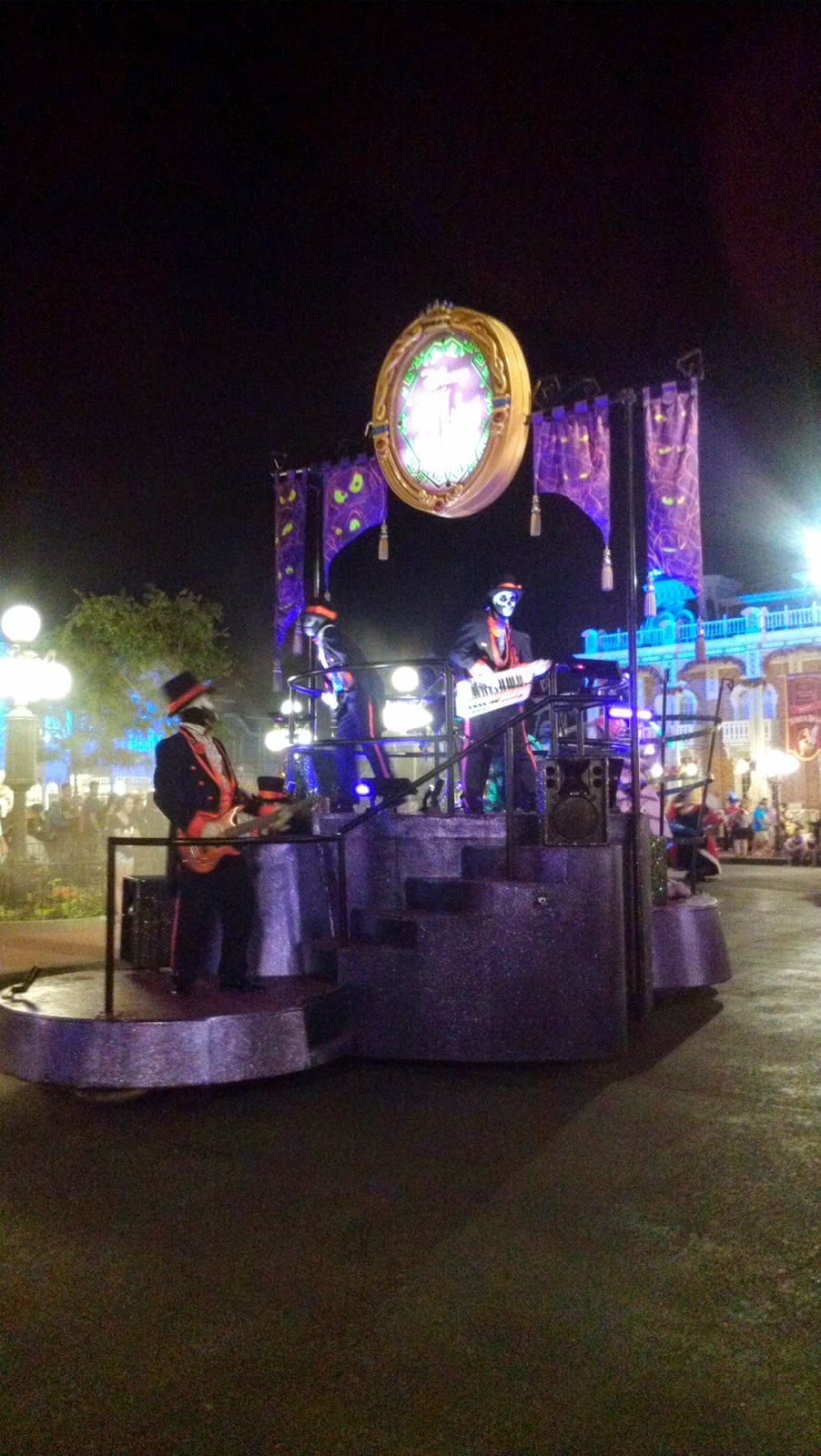 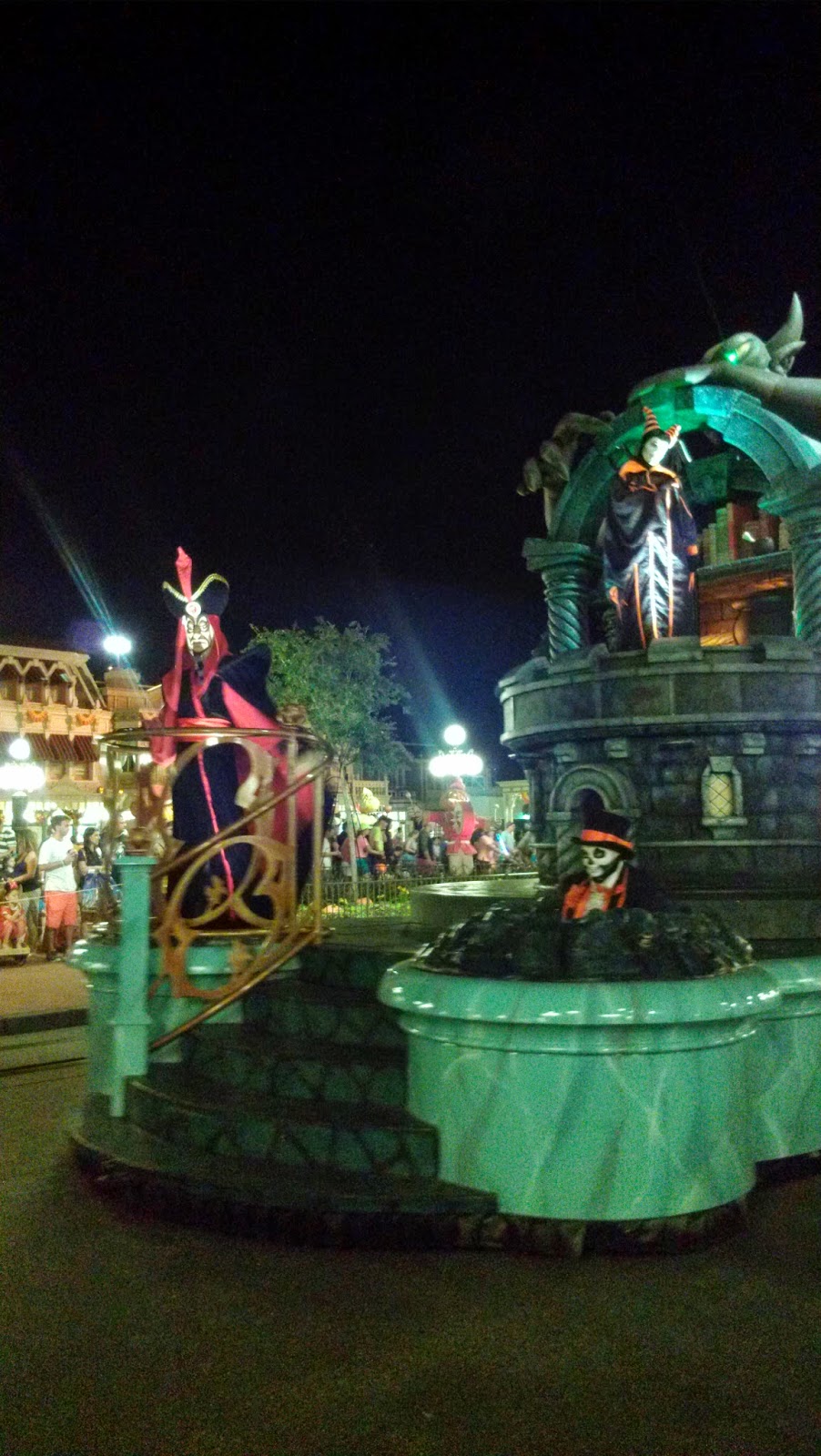 And there are other perks as well, like dance parties with the Disney Villains, special Halloween Party snacks and souvenirs, and tons more. 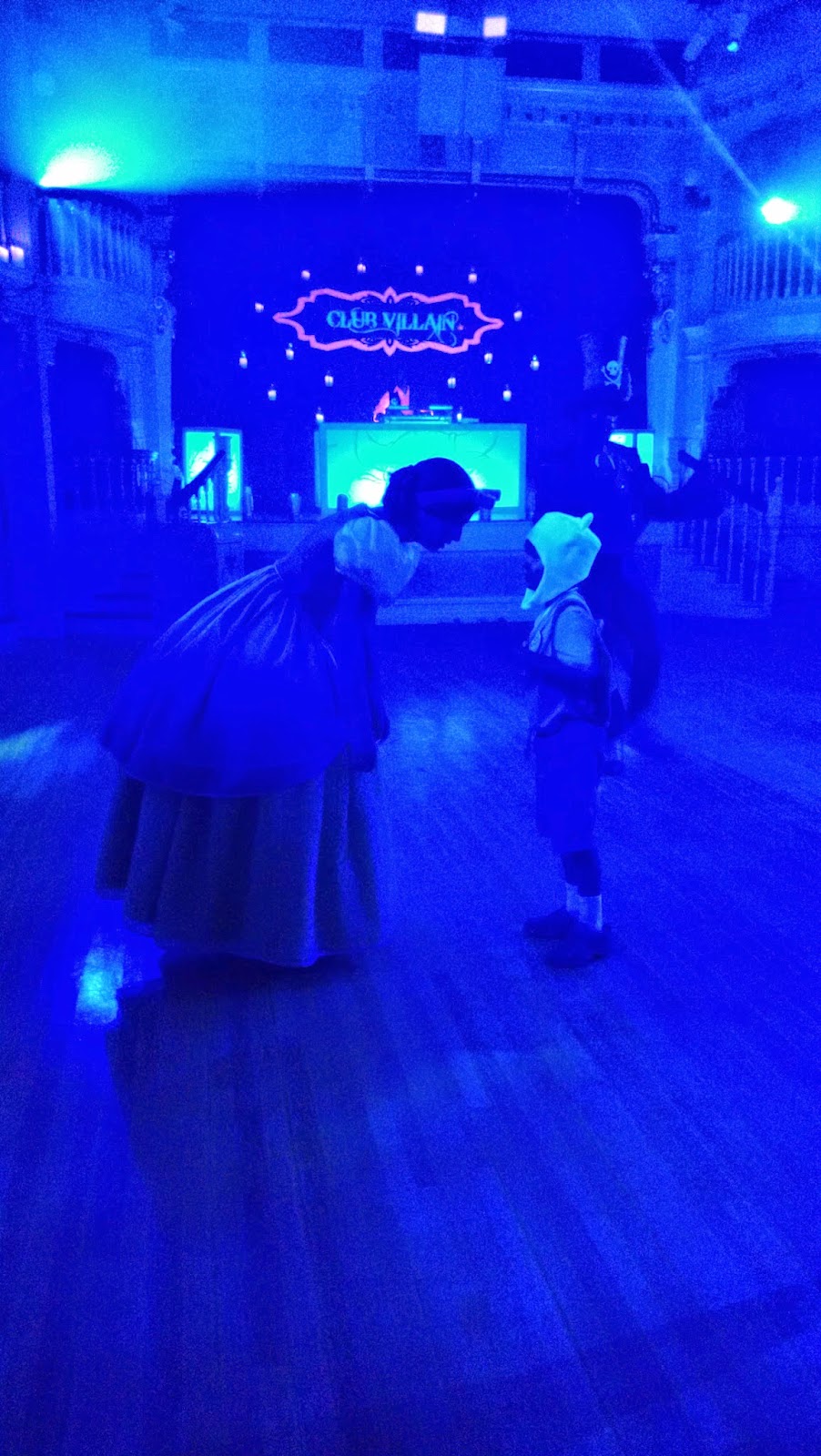 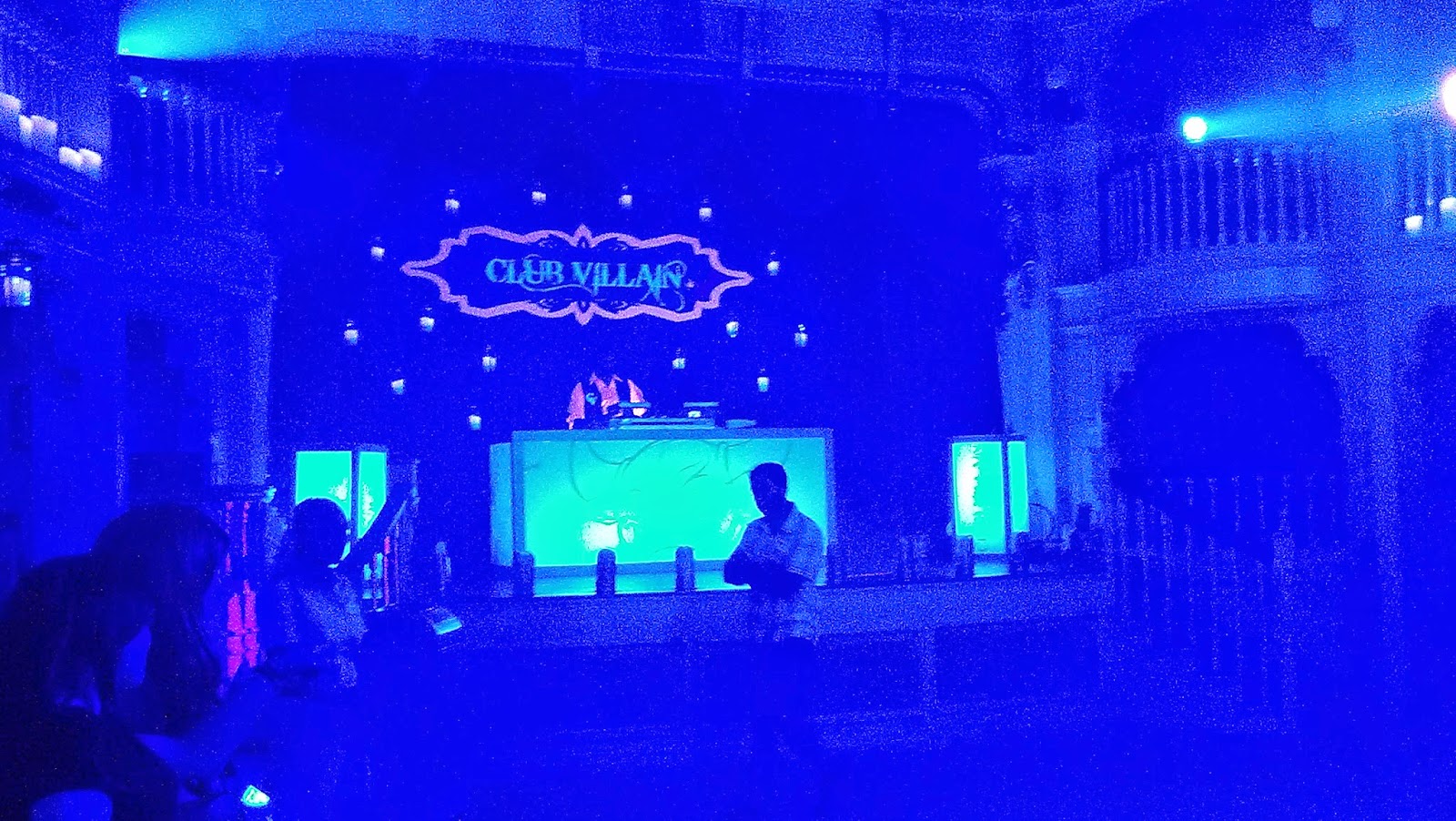 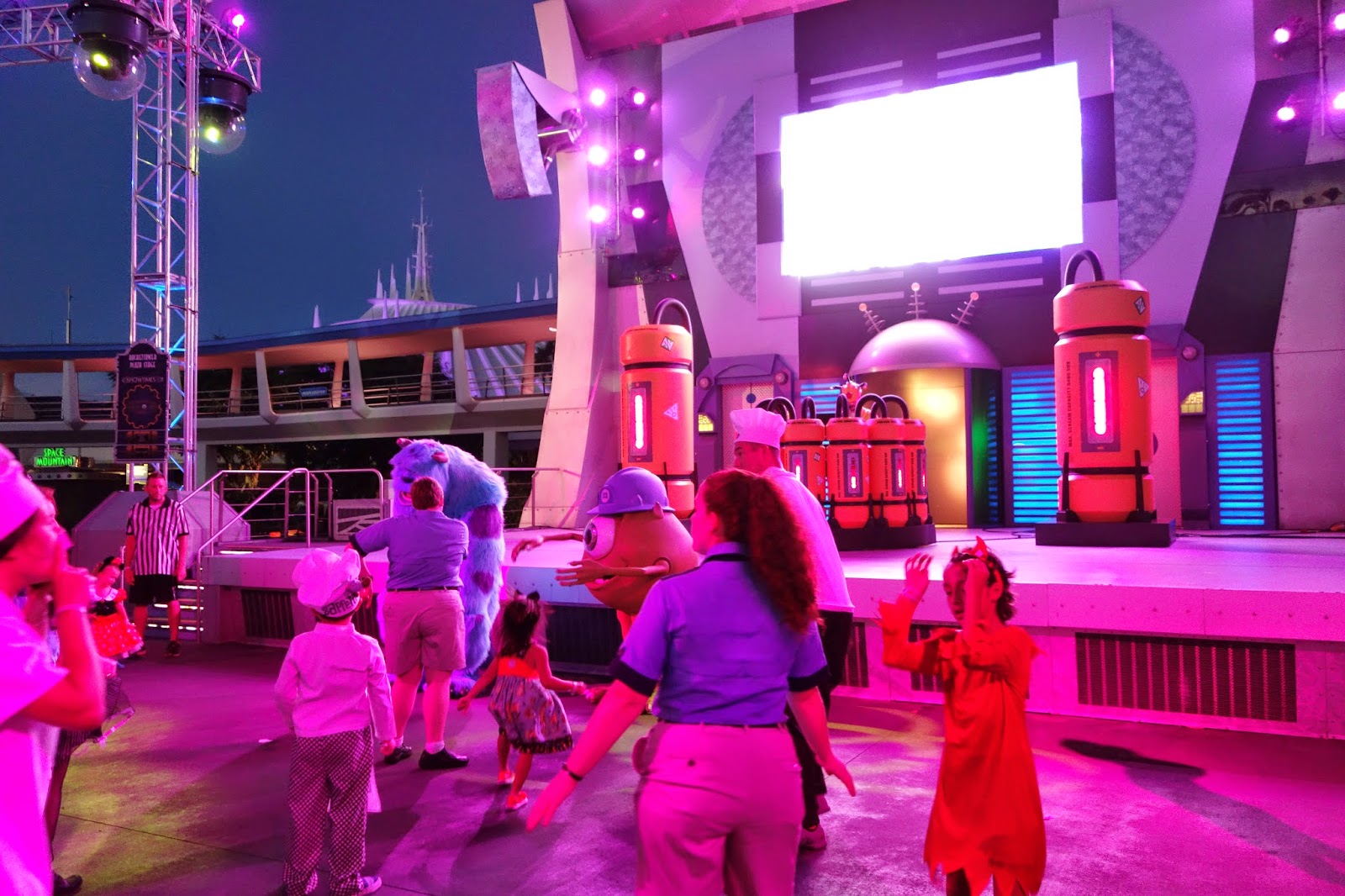 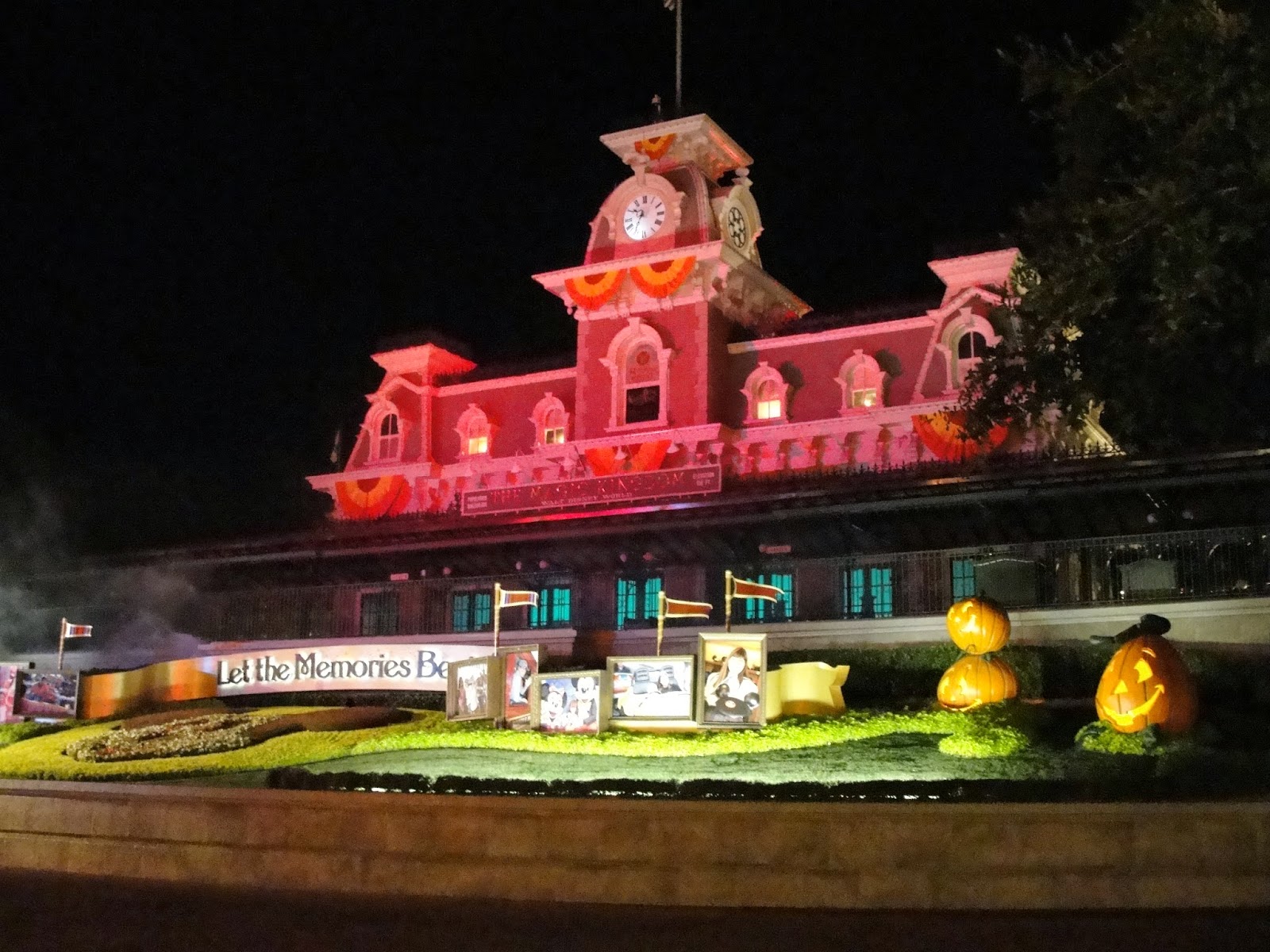 Mickey's Not So Scary Halloween Party runs on select evenings in September and October each year. Halloween night sells out quickly! If you're on the fence about doing it, I'd wholeheartedly encourage you to try it. We had so much fun and found it well worth the extra money. 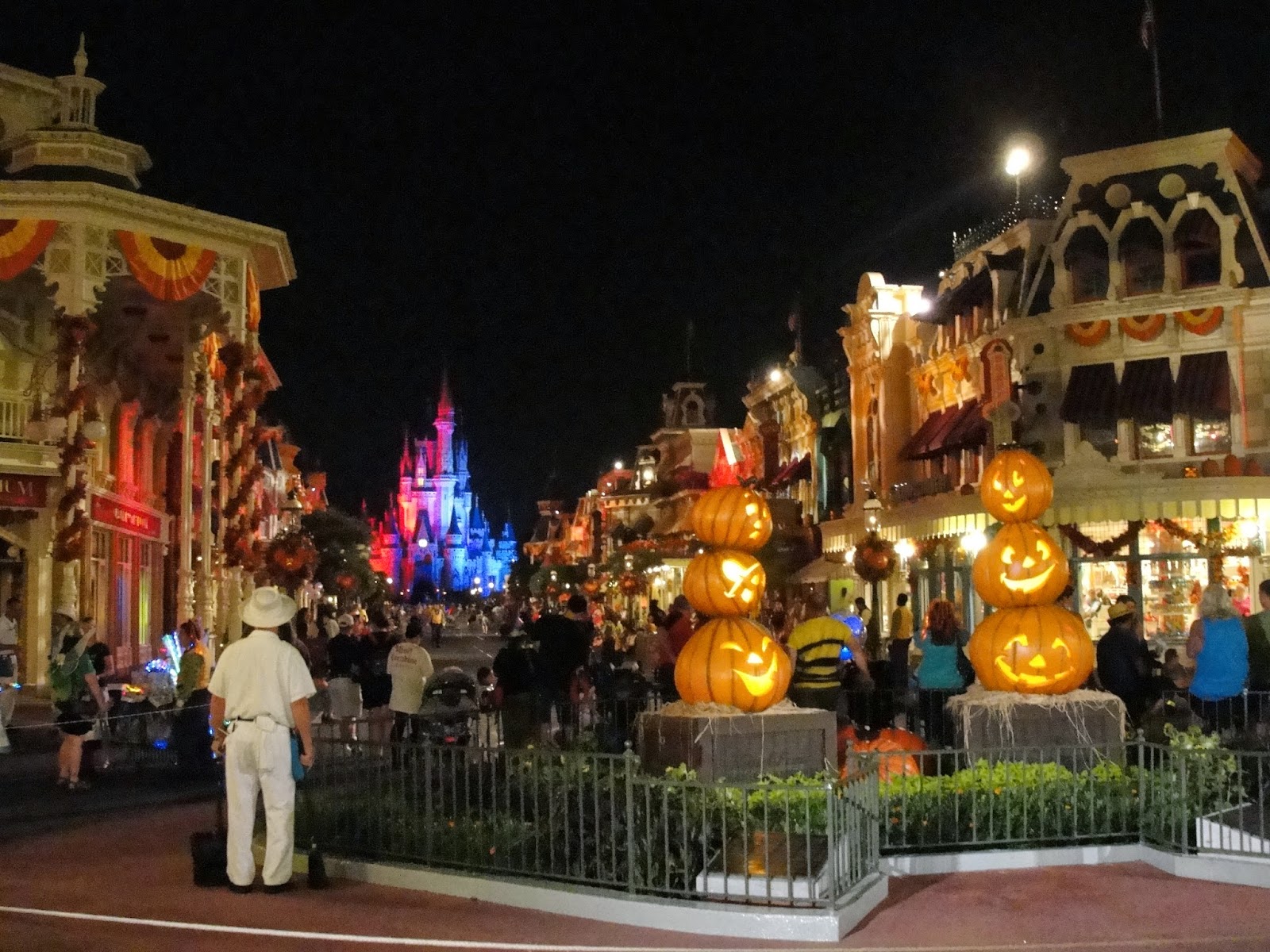