Location: Polynesian Village Resort
Cuisine: American with “Asian zest”
Experience: Open, lively restaurant on the 2nd floor of the Polynesian.
Our rating: It's worth a shot 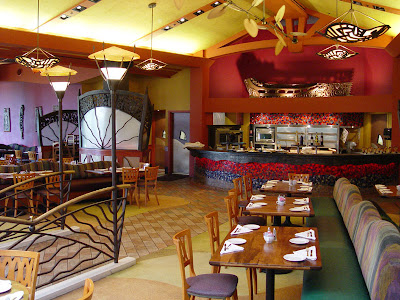 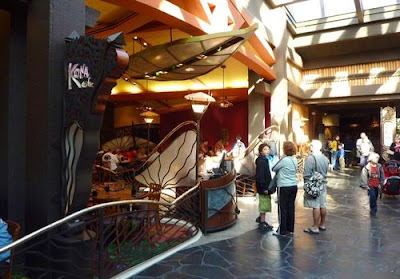 We visited this place first for breakfast, then hopped on the monorail and went into the Magic Kingdom. It was a great start to the day! We enjoyed the atmosphere of eating inside the Polynesian (such a beautiful resort!). Kona Cafe is an open yet cozy restaurant on the 2nd floor.

One of the best-known items off the menu is the Tonga Toast, which is a breakfast item - French toast with cinnamon and stuffed with bananas. It is awesome! I would go back there just for that. Another time when we visited for lunch, the Head Honcho ordered Pho and really enjoyed it. 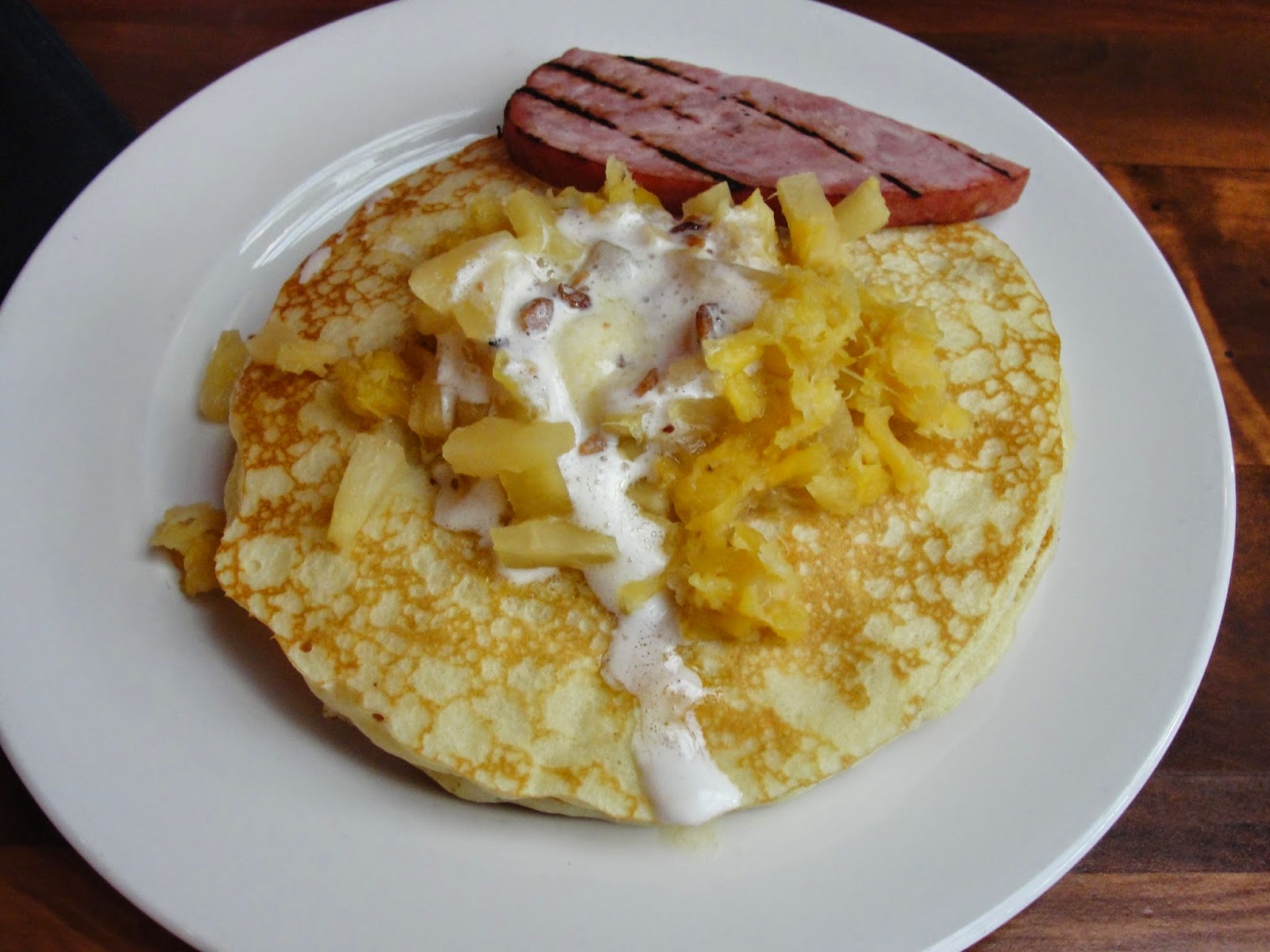 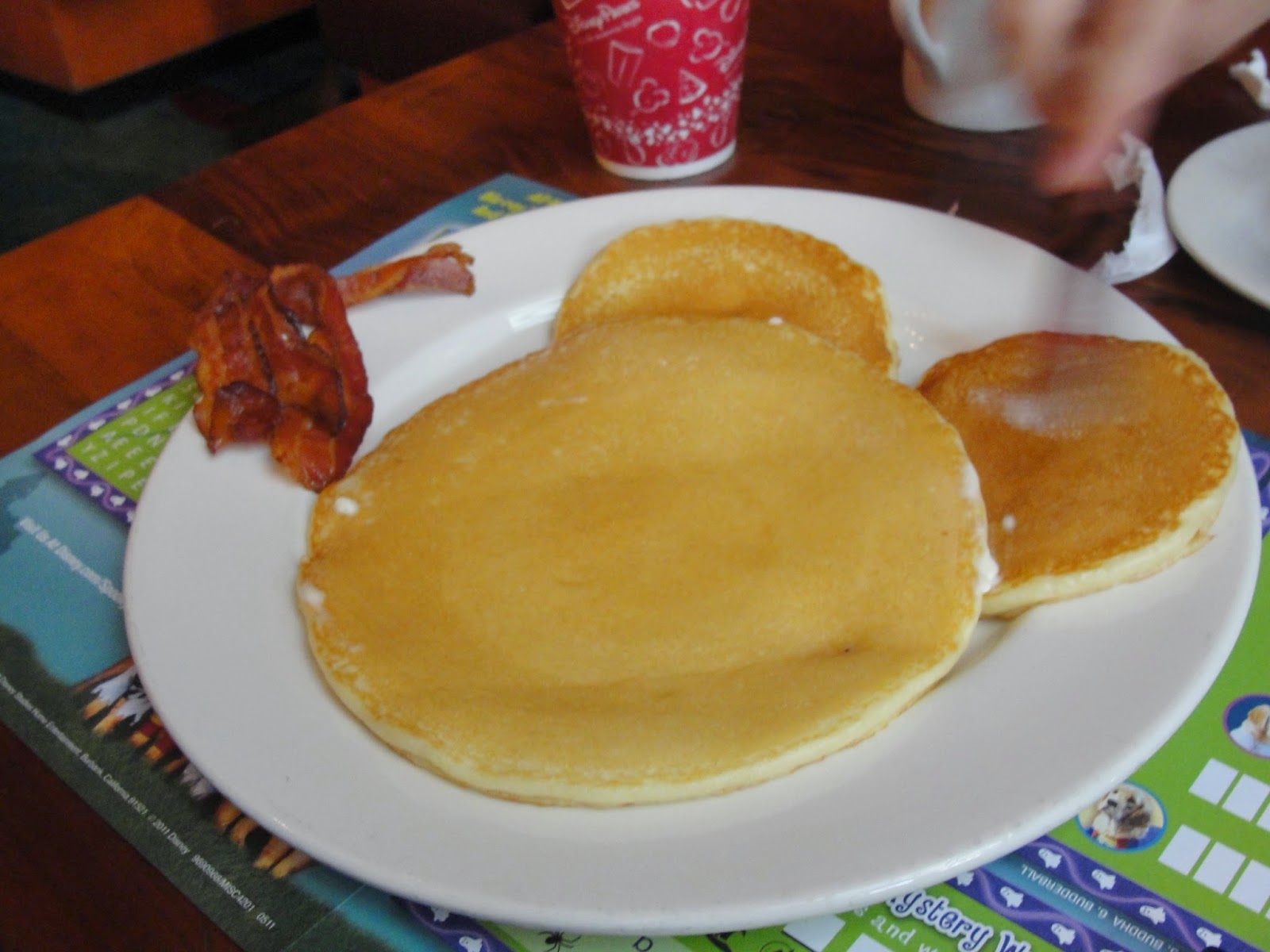 On a more recent trip to Kona Cafe, we did not have as positive an experience as we had previously. This time, we had dinner reservations instead of breakfast. Both Head Honcho and I found our entrees to be overloaded with pepper to the point of being practically inedible. We did not eat our meals and mentioned the issue to our waitress, who apologetically admitted some other guests had complained of the same thing that day, which leads us to believe the chef was a bit heavy-handed with the pepper or simply had an off-day. She apologized and took both our entrees off the bill without our even asking, which was very kind of her.

We did have sushi to begin our meal, and that was absolutely wonderful. No complaints there. 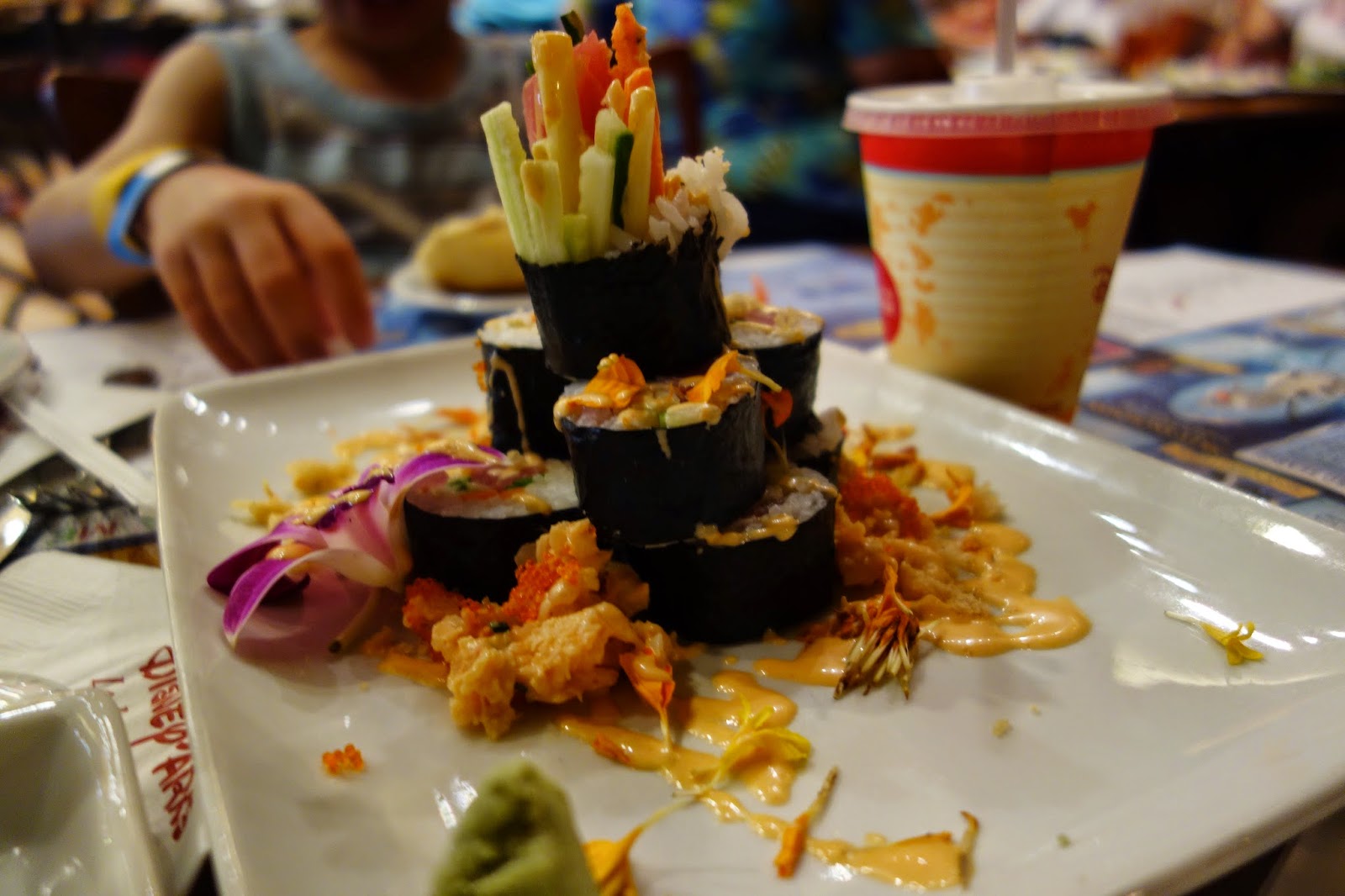 Because we've had great experiences with this place otherwise, we're trying not to let one bad experience discourage us, and we will most likely go back. Breakfast, however, seems to be a safer bet based on our visits.

We think this is a great choice of a meal before or after a trip to the Magic Kingdom because it’s just a few stops away via monorail.